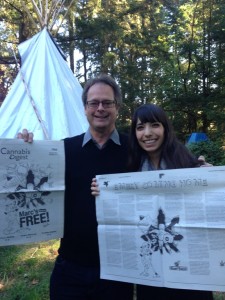 Ted Smith Our world is a changing place, and for those of us working in the cannabis field, change has never happened so quickly. Being able to adjust to changing environments is critical for the survival of an individual, organization, or even idea. Indeed, being able to help prepare the way for change to happen […]