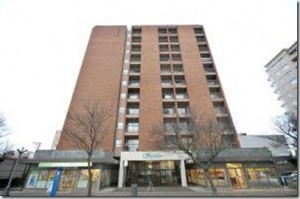 (Read Part 1: The Journey Begins) (Owen Smith is writing a series of blogs to tell the whole story of the RvSmith Exract Trial that was recently heard by the Supreme Court of Canada.) Part 2: Arrested and Charged Leading up to my arrest I had plenty of time to think about the consequences of […]