Deprecated: The $control_id argument is deprecated since version 3.5.0! in /home/oq5ayjaeetjt/public_html/wp-content/plugins/elementor/modules/dev-tools/deprecation.php on line 304
 Cookie Power: How Baking Cookies Has Changed The Law - Cannabis Digest
Skip to content 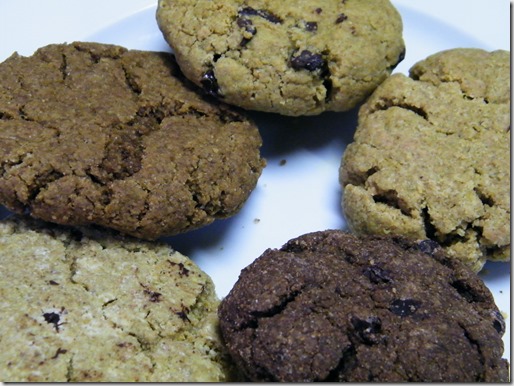 Last week the BC Court of Appeal struck down the federal regulations restricting patients to using dried marijuana in a case regarding Victoria Cannabis Buyers Club ex-baker Owen Smith.  Patients now have the legal right to possess and make cannabis derivatives in Canada, providing access to life-saving medicines while opening up huge potential markets for drug companies.  Here is the story of how I have used cannabis cookies to improve people’s lives and change the laws of this country.

When I first began Hempology 101 in Victoria in Sept 1995 I had no clue about the medical benefits of eating cannabis and only a vague understanding of how smoking helped sick people.  Very early into my work I met a young woman who made cannabis cookies, brownies and even a salve.  She volunteered in the AIDS community.  I got to talk to people suffering from AIDS about how smoking cannabis helped with their nausea, but when they began to eat the cookies they began to even put weight back on, feel better and want to live again!  It seemed those willing to eat cannabis cookies on a regular basis were the ones surviving.  These patients were one of the main reasons I started the Victoria Cannabis Buyers Club in Jan 1996.

Starting the club put me in contact with many sick people who had smoked cannabis but never had the chance to eat it.  After a few years I lost touch with the original baker and began pumping out cookies myself.  That is when I started giving cookies away.

It still surprises me how many people will spend a lot of money smoking cannabis to help deal with their medical problems but yet they do not even try eating a cookie to see if it helps too.  In the early days of the club my solution was to simply give out cookies whenever possible, especially to those who had not tried it before.  If someone smokes cannabis for medical problems it is very likely that if they eat properly made cannabis foods that they will smoke less, feel better, save money and use less prescription drugs, if they use them at all.

The benefits of eating cannabis were so apparent to me and so misunderstood by the general public that I was feeling desperate.  Time is precious and I felt something dramatic needed to be done, something more than simply helping out patients in the club.  Too many friends have died waiting for the law to change and allow them dignity.  Too many others were suffering without ever getting a single chance to experience to full benefits of this amazing plant.

My first desperate act came in Nov 1999 when I gave away 101 cannabis cookies to the public on International Medical Marijuana Day.  It was at the downtown library in full view of a uniformed police officer, who told the media that when the plant is cooked the THC is destroyed and could no longer be analyzed.  Next year, thinking the police were not interested in busting me, I made 420 cookies, ready for a big party.  However, I was arrested before I could give any away.

(Ted Smith with a tray of edible products at the VCBC)

This arrest only made the VCBC busy.  Soon after that arrest the club moved into a store.  Less than one year after getting a store the police started raiding the club.  Between Jan 2002 and Feb 2003 we were busted 4 times by the police, with various staff and one member being charged with a variety of possession and trafficking charges.  We kept the club open every single day through these raids, proving to the police we are both resourceful and determined.

The order of the trials was not in the order of the arrests.  After being acquitted in Sept 2004 of all charges in the first raid of the VCBC, I went into the second trial overconfident and underprepared.  The crown surprised us by dropping the charges of trafficking cannabis to proceed on the charges of trafficking cannabis resin in the food and skin products of the club.  A hostile judge agreed with the crown and convicted me of trafficking cannabis resin.  I submitted the required paperwork to appeal, writing the arguments myself.  The crown conceded that at the least I deserved a new trial and had the charges dropped.  This was very frustrating and I told the BC Court of Appeal that I would be back before them again one day on these matters because they needed to be resolved. 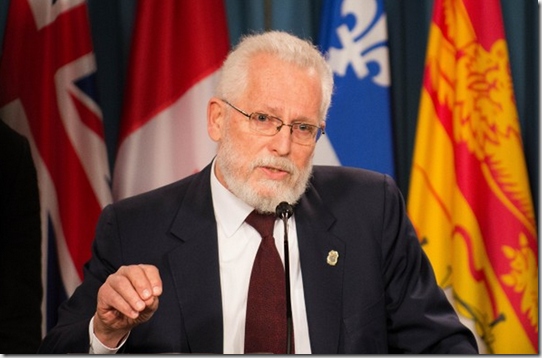 Around the time I was waiting for my trials to happen, lawyer John Conroy was able to undermine the crown’s ability to convict anyone caught with cookies with charges of cannabis resin in a case involving the lovely Watermelon, a.k.a. Mary Jean Dunsdon.  Dr. David Pate was the expert witness in her trial.  The crown adjusted its case before the jury trial for my cookie giveaway, changing the charges from trafficking cannabis resin to THC, as it was much easier to prove cookies contain the most active chemical in the plant.

Trying to argue that the THC in the cookies I was giving away were so diluted that it was not stronger than legal hemp food was not successful, but the week long jury trial proved more than worth the one day jail sentence I received at the end.  Through the press Dr. Pate was able to educate the public, the judge, jury and myself about the safety of THC, how it is formed on the plant and how easy it is to extract.  My conviction only brought more attention to the benefits of eating cannabis cookies, giving me even more experience on these particular legal matters.  That was the fall of 2005.

No one was surprised when Owen was arrested in the apartment making cookies.  It was a terrible place to have the bakery but we had really struggled finding anywhere downtown that we could work in after our original apartment building was turned into condos.  But there was something almost magical in the air when it was happening.  The police felt embarrassed when they figured out what was happening, but complaints from the manager and others in the building made it necessary for them to shut us down. They did not even handcuff Owen as they took him away in the car and would not make eye contact with me as they shuffled him past.

At several points the whole trial could have been avoided.  I told the police we would stop working in the apartment building and keep quiet about the whole situation if they let Owen go without charges.  They would not agree to that, so I sent out media releases informing everyone we would be having a press conference at the club the next morning.  After getting a few phone calls about the raid, the police had the nerve to complain to me that they could not let him go without charges, now that the media had found out!

When the first court date came and Owen’s name was not listed in the courthouse, it looked like the charges were going to disappear.  We waited for about 2 months before sending out word to the press that it seemed no trial would happen after all, when suddenly the charges appeared in the mail and we were back in court.  It would have been good in the short term if these charges had simply disappeared at some point, but in the long run everyone is very happy the crown stuck to their guns and followed this one through.

It is fitting that Owen was in the middle of baking cookies when the police knocked on the door of the club’s bakery.  Those cookies have helped chip away at the medical cannabis regulations more than any study has ever done.  In fact, this case could end up being as important as Terry Parker’s, which is the one that created the medical cannabis regulations here in Canada in the first place.

While it is impossible to say at this point whether or not this trial is completely finished, one thing is certain.  Cooking cannabis into cookies has been a very successful strategy when it comes to saving lives, changing attitudes and striking down regulations.  By the power of these cookies, we have even changed federal law in Canada.

Andrew Brown Editor As we approach Apr. 1, much anxiety looms over medical cannabis patients. April fool’s day marks the day the federal government has decided would be the best day to pull the plug on the current medical marijuana access program (MMAR)—a program riddled with access problems and bureaucratic mazes (among other things)—to a […]