Deprecated: The $control_id argument is deprecated since version 3.5.0! in /home/oq5ayjaeetjt/public_html/wp-content/plugins/elementor/modules/dev-tools/deprecation.php on line 304
 3guQhpN_thumb.jpg - Cannabis Digest
Skip to content 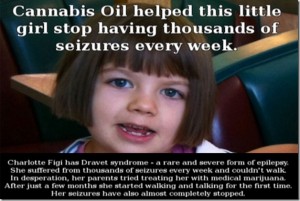 The Myth Of The Marijuana Millionaire

Having spent the better part of 10 years behind the counter at two of the largest hydroponic supply stores on Vancouver Island, I’ve been involved in the design and set up of hundreds of grow ops. From bedroom closets and dingy basements to high tech warehouse operations, I’ve seen it all, and rode the wave […]

An excerpt from the forthcoming book Cannabis and the Soma Solution (Pt.1) By Chris Bennett Current Canadian and European Government attempts to link cannabis with schizophrenia through funded studies, have their historical predecessors in nineteenth century India and the Mid East, when Britain and other European countries tried to demonize the effects of indigenous cannabis […]