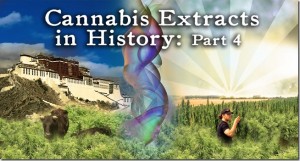 Ted Smith Later this month the federal government must enact laws allowing patients to grow their own supply of cannabis, as per the Federal Court of Canada decision handed down in the Allard injunction on Feb 24.  Many patients have been left without the ability to grow their own medicine for years waiting for the […]