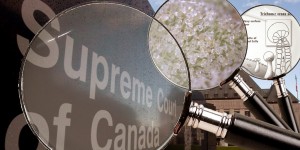 By Al Graham It was 2003 when I first heard of Alison Myrden. I know the year because it was just shortly after my first ever Crohn’s flare up, and the year I became involved in the cannabis community. As time went on, I wanted to get better educated about cannabis so started attending events […]