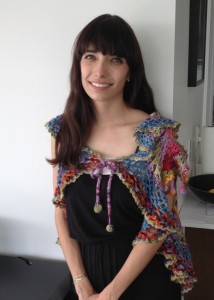 (Image: Fresh Headies) Making Dry Sift Hash Separating the medicinal ingredients stored in the trichomes head of the cannabis plant from the remaining inert material might prove to be the single most important step in making clean cannabis medicines. The bulbous glandular reservoir dangles precariously, like the cap of a glass mushroom, waiting for the […]

John Conroy: Master of the Courtroom

(image: Cannabis Culture) John Conroy leads fight against the MMPR By Al Graham I can remember sitting around and talking with friends back in 2003 about two court cases that could have brought an end to cannabis prohibition in Canada. At that time people were really hoping for a green Christmas. No not a snowless […]