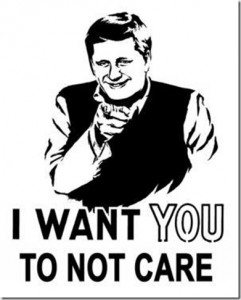 By Owen Smith The selection of vaporizers available to the general public has multiplied rapidly over the past decade. ‘Electronic cigarettes’ have become so popular that the Oxford English dictionary proclaimed ‘Vape’ as 2014 word of the year.  As an alternative way of acquiring the active compounds from a plant, vaping provides a less harmful […]

By Judith Stamps Edibles Medibles: A Trek through a Political Labyrinth It’s been an unbalanced, multi-polar week in Canadian Cannabis history.  On Thursday June 11, the Supreme Court of Canada published the last word on the status of edible cannabis meds in Canada: legal, effective immediately.  Up until then, the rule had been smoking or […]

By Ted Smith After 17 years of studying, writing, procrastinating, fighting for my life, and organizing meetings, it is hard to believe I am close to publishing the Hempology 101 textbook. But if all goes well it should be available soon after this issue goes to print. Far from being the end of a project, […]