Deprecated: The $control_id argument is deprecated since version 3.5.0! in /home/oq5ayjaeetjt/public_html/wp-content/plugins/elementor/modules/dev-tools/deprecation.php on line 304
 das-bud-ladybug_thumb.jpg - Cannabis Digest
Skip to content 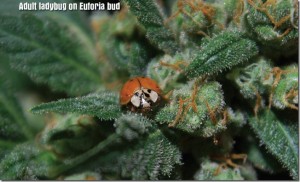 Medical Cannabis Advocacy Groups Call For a Ban of Nevada State Athletic Commission Following Nick Diaz Ruling By Jason Heit When UFC fighter Nick Diaz received a 5-year suspension and a $165,000 fine for testing positive for cannabis – as a prescribed patient – this was the tipping point for me to come out and […]

Ted Smith Questions – Minimizing Harms of Use This is my answer to the first of five surveys the federal government task force has created to guide them as they introduce laws to legalize cannabis.  Over the next 4 weeks I will be posting my responses.  Everyone has until August 28 to fill in these […]