Deprecated: The $control_id argument is deprecated since version 3.5.0! in /home/oq5ayjaeetjt/public_html/wp-content/plugins/elementor/modules/dev-tools/deprecation.php on line 304
 Why Grow Organic Cannabis? - Cannabis Digest
Skip to content 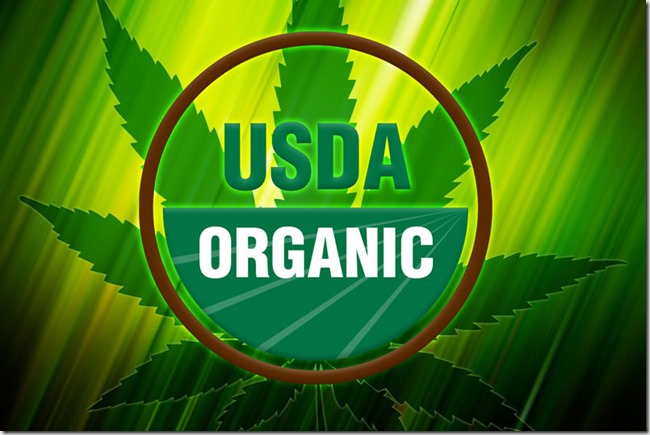 The question most often asked about organics is why use farming practices that were abandoned for easier, bigger yields? There are a wide range of products now readily available for anyone who wishes to choose organic. From food to clothing to personal care products, there are an ever growing number of organic products. Organic marijuana is a somewhat new concept to many, but it is gaining popularity for improved quality, burn, and health of the user and the environment.

Organics can become a controversial issue because growing, especially for one’s self, is a personal thing. Everyone has their own tricks, methods, and procedures for ensuring maximum yield and quality. One method used by growers to ensure a quality they agree with and advocate, is adhering to organic standards. To what degree a grower follows these guidelines is another contested issue. Some choose to use organic fertilizer only, some extend that to their pesticides, some growers decide that everything about their grow should be organic. There are varying degrees of strictness to one’s organic grow, but for the marijuana produced to be called organic without caveat, the soil, fertilizers, pesticides, and anything that goes into or onto the plant should be organic—and best if certified organic. 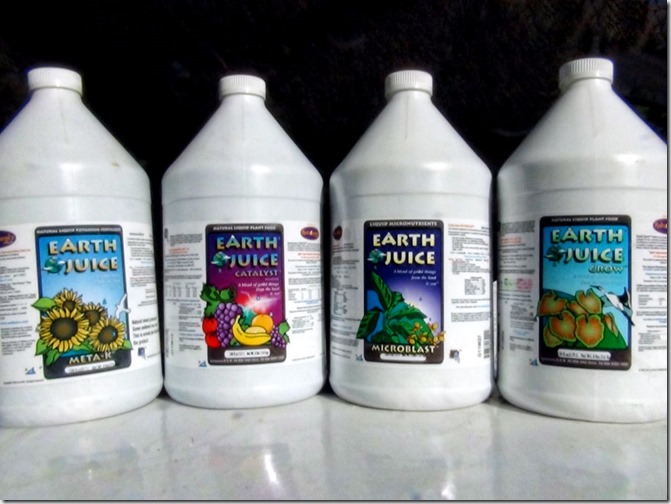 Fertilizers are an essential part of growing, and are also a huge source of chemicals for your plants. Chemical fertilizers are comprised mostly of some mix of NPK (Nitrogen, Phosphorus, and Potassium). The cheapest form of phosphorus is mined phosphorus, which removes phosphorus from the natural environment in a destructive way. In addition to the environmental destruction caused by mining, phosphorus is actually a finite resource that humanity is using at an alarming rate. Though the large part of blame for this is not on marijuana growers alone, we all do our part within the world at large and must take responsibility for it. Organic sources for phosphorus include bone meal, soy husks, and regular compost. Potassium is also often mined as well, while organic sources of potassium include potash (originally derived from wood ash), kelp meal, and again, compost. A simple organic source of nitrogen is manure. Organic growing supplies are available in most areas. Though the concentrations of NPK can be lower in organic fertilizers, there isn’t a risk of using too much fertilizer and burning your plants. Organics are extremely forgiving in this regard. Fertilizers often leave marijuana with an unpleasant taste and poor burn if not flushed from the plant before harvest, but luckily flushing is a fairly ubiquitous practice among growers. Not all marijuana plants get flushed though; for one reason or another between time constraints and Murphy’s law, most of us have tasted marijuana that wasn’t flushed properly. Common characteristics include a difficult burn with black ash, and a harsh taste to the smoke.

One big issue with farming and fertilizers beyond what chemicals are in the fertilizers is that the food produced, despite being bigger, is less nutritious. Commercial inorganic fertilizers rely heavily on NPK fertilizers for yield without crop rotation, often depleting naturally occurring soil nutrients to the point where foods that had vitamins in them once, no longer do. The End of Food by Thomas Pawlick uses the example of potatoes, which in some areas, such as Canada, cannot be said to contain vitamin A at all. One of the best things about cannabis is that it contains many beneficial compounds other than THC. Cannabis plants, like all plants, derive their chemical compounds from the macro and micro nutrients in the soil. Organic fertilizer provides a much more diverse range of nutrients than chemical fertilizer. Though there has been little testing on what affects the cannabis plants as opposed to how the cannabis plant affects humans, medicinal cannabis and ways to grow better medicinal cannabis are areas that researchers and growers and interested individuals are already trying their hand at, and the research field can only expand.

Regardless of whether flushing removes all traces of chemicals used to grow a plant, residues remain on the plant from pesticides and are hard to remove—washing your apples before you eat them is one thing, but I’ve never considered washing my bud before I smoke it—and I probably never will. Pesticides are a problem, but so too are pests: high concentrations of either are bad, and this poses quite the problem for indoor growers who, in the quest to create a perfect environment for plants, create a very nice environment for pests. The Pesticide Action Network (PAN) stated in its global report on health impacts of pesticide use in agriculture that “the amount of pesticide actually reaching the target pest is often low, and a greater part of the pesticide used ends up contaminating the environment.” This is something that bears truth where pesticides are used in most parts of the world. The amount of pesticide needed to kill a pest is small, but the amount of pesticides used is often much more than needed because even a thorough visual inspection will risk missing pests that can later make life hell for a grower. What is left are plants covered in residual pesticides and marijuana that may still have toxins on it when smoked. What is toxic for pests is also toxic to the humans using them. Though there processes in place to ban extremely toxic pesticides, it is extremely hard to get even the worst pesticides banned.

Organic pesticides are an available alternative. Neem oil is one form of organic pesticide; it deters some pests, kills others (like mites), and interferes with the life cycle of others. Neem even has some success with preventing mildew and mould because it can be clarified into a hydrophobic extract, which causes it to repel water slightly. Another way of keeping your pests at bay is by keeping ladybugs in your room. You do need to keep your room a bit warmer if you have ladybugs otherwise they’ll find a way to get out, but otherwise red ladybugs eat mites and other pests, and yellow ladybugs eat fungus—reducing the need for fungicides. 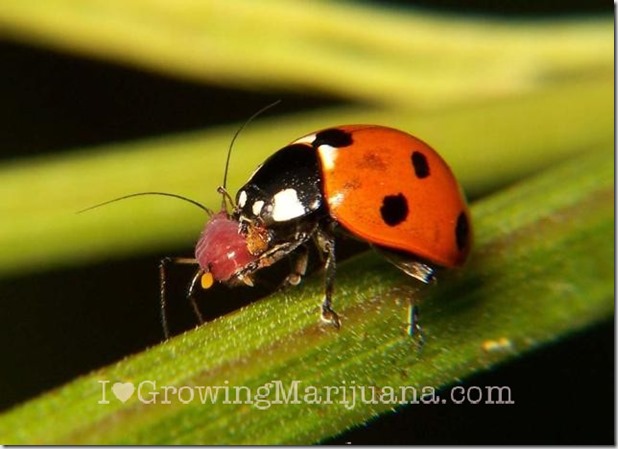 Even if full chemical growing practices for marijuana posed no risk to a cannabis user’s health, they might pose a problem to the health of the grower’s community. For indoor growers, disposal of what is left after the bud is produced is a problem. For outdoor growers what is put on the plants is already in the environment. Runoff water tainted with fertilizers and pesticides from dumped indoor refuse or from outdoor grows poses a problem to watersheds and public land. More than just the environmental impact is that socially growers, especially in California, are gaining a reputation for destroying the environment with a plant that should be able to save the environment with the products it can produce, from plastics to hemp seeds for a balanced, healthy protein. Largely the polluting culprits are huge operations in the United States, but Canada is no slouch for producing marijuana and we would all benefit from not cultivating that reputation while we cultivate our supply. Another social aspect of organic growing is that it could help form kinship and shared connections with other organic farmers and producers of food or other products, which can bring allies to our movement.

There are other ethical questions that surround organic marijuana, especially in regard to cost. Organic marijuana can be expensive to produce and this reflects in the price. For medical patients trying to avoid excess chemicals that might interfere with their treatment or be hard on their already taxed bodies, the extra cost of organic cannabis can be hard to swallow—especially if the extra cost means they might run out of their medicine sooner than they can replenish it, forcing them to go without. The benefit of introducing fewer chemicals into a body that can’t eat because of lack of meds, doesn’t really seem like net benefit. However, there are organic steps that can be taken to reduce harm while still keeping costs down. Simply replacing pesticides can be a huge step to reducing harm for medical patients without increasing cost too much.

The choice to go organic or not, entirely or in stages, is up to the individual; but for those who are interested in the environment, our health, the health of others, and in lessening the chemical load on our bodies from living in a culture that uses toxins in most aspects of day to day life, organics are an option that cannot be overlooked. This is, however, not to leave anyone with the impression that if one “truly” cares about any of the aforementioned things, that they must go organic, but simply to provide another avenue for change.