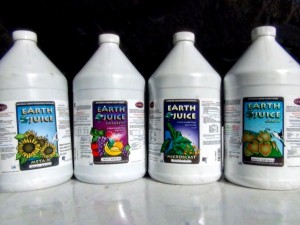 Ganja Yoga is for folks interested in engaging in healthy practices for mind and body. What is ganja yoga? Essentially it’s ingesting psycho-active cannabis and then doing yoga practice while under it’s influence. Why include ganja in a yoga practice? For me, using ganja regularly as a helpful tool in yoga classes increases body awareness […]