Deprecated: The $control_id argument is deprecated since version 3.5.0! in /home/oq5ayjaeetjt/public_html/wp-content/plugins/elementor/modules/dev-tools/deprecation.php on line 304
 usda-organic_thumb.jpg - Cannabis Digest
Skip to content 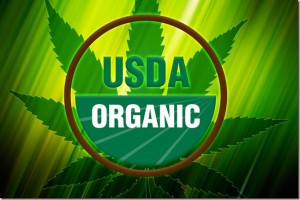 On October 19 2015, Justin Trudeau, currently our Prime Minister, led the Liberal Party of Canada to victory with a comfortable parliamentary majority. Legalizing and regulating the sale of cannabis to adults was part of the party’s platform. In June 2016, Justice Minister Wilson-Raybould announced the formation of a task force to develop a legalization […]