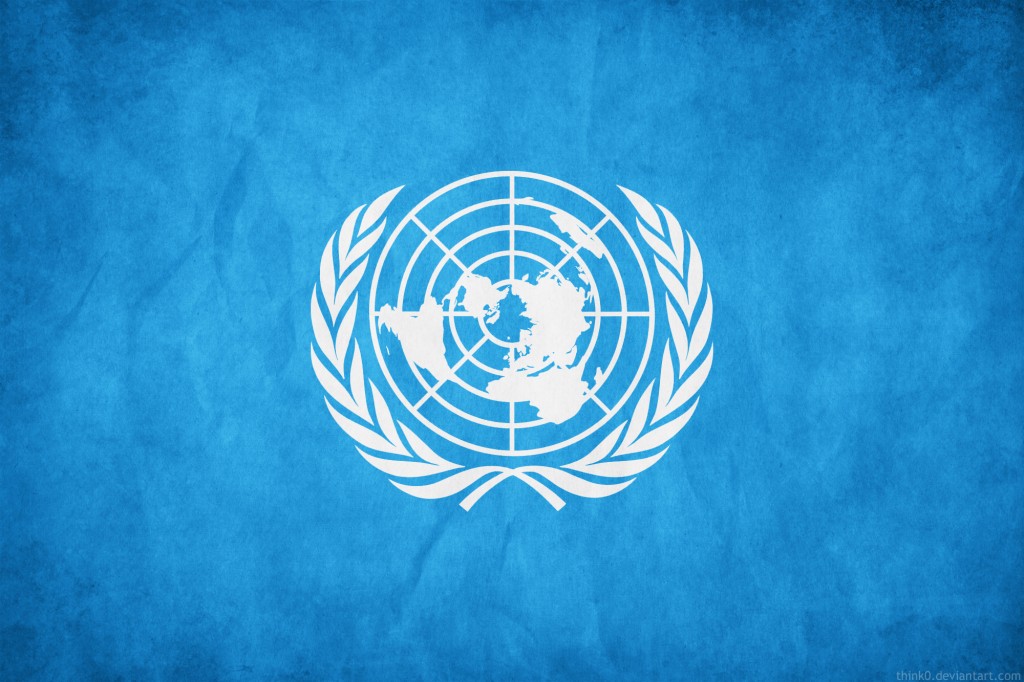 The United Nations’ Commission on Narcotic Drugs (CND) has wrapped up the High-Level Segment portion of its annual meeting in Vienna. The session revealed schisms among countries about future steps on global drug control even as the global drug bureaucrats gave signs of softening in some policy areas, especially around emphasizing public health as opposed to criminalization.

An indication of relaxation came when a key working group of the United Nations Office on Drugs and Crime (UNODC) announced the release of groundbreaking recommendations discouraging criminal sanctions for drug use. The Scientific Consultation Working Group on Drug Policy, Health and Human Rights of the UNODC—which includes Nora Volkow, head of the US National Institute on Drug Abuse (NIDA)—released the recommendations as the session got underway. The working group recommendations say ‘criminal sanctions are not beneficial’ in addressing the spectrum of drug use and misuse.

Getting down to business at the CND in Vienna (unodc.org)

The meeting ended with a formal joint ministerial statement agreed to at the last minute after months of contentious wrangling, but one where countries failed to agree on a common approach and where certain fractious issues—such as the use of the death penalty for drug offenses or even the mention of the term “harm reduction”—were omitted entirely.

Countries critical of the global drug policy status quo, particularly from Europe and Latin America, were joined by an ever-stronger civil society presence at the CND. The message of reform grows ever louder and presages an especially contentious next step, the UN General Assembly Special Session (UNGASS) on Drugs, set for 2016.

It’s not just change in the halls of the UN drug bureaucracies, but changes on the ground that are helping to drive the debate. Uruguay and two US state, Colorado and Washington, have legalized marijuana in apparent contravention of the global drug treaties, and Latin American countries in particular have for several years now expressed growing dismay at the drug war status quo.

Uruguay’s decision to legalize marijuana commerce was “not a solution to dealing with the world’s drug problem,” UN Office on Drugs and Crime (UNODC) head Yuri Fedotov said just days ago, and the International Narcotics Control Board (INCB) called the Uruguayan government “pirates” for going up against the UN drug conventions. But the UN drug bureaucrats were singing a slightly softer tune last week in Vienna.

Taking in the discussions in Vienna (idpc.net)

[pullquote]”My impression from the debates so far is that the prevailing mood is to say no to dismantling the provisions of the conventions, but yes to returning to the original spirit of the conventions: protection of health, welfare, and safety of people,” Fedotov said in anodyne remarks at the release of the ministerial statement.[/pullquote]

“The provisions of the conventions indeed are flexible, human rights based, and founded on the protection of health. I would like particularly to stress the need of strengthening the public health in a comprehensive, balanced, scientific evidence-based approach, that is very important, and fully consistent with human rights standards,” Fedotov continued. “There is also a growing need for every country to move away from compulsory treatments and punitive measures and towards embracing these approaches, including protection against HIV/AIDS, as envisaged by the Conventions.”

The ministerial statement itself, a compromise document, for the most part blandly supported the existing international drug control regime, although it, too, signaled a shift toward a more public health-oriented approach, and it obliquely referenced ongoing dissent by noting “the ongoing discussions in some regions on how to address the world drug problem, in light of the current situation and policies, and emphasize the importance of a broad, transparent, inclusive and scientific evidence-based discussion among Member States, with inputs from other relevant stakeholders, as appropriate, in multilateral settings, on the most effective ways to counter the world drug problem consistent with the three international drug control conventions…”

But behind the smooth language of the official statements, there was real anger and dismay at the toll of more than a half-century of global drug prohibition.

“People have been sacrificed in our actions to tackle the drug problem,” Colombian Justice Minister Gomez Mendez told delegates. “We call for more effective ways to achieve the objectives stated in international agreements. Alternatives are needed. Drug policies cannot travel at the speed of a telegraph while drug problems develop at the speed of broadband Internet.”

“We should not be driven by ideologies and wishful thinking. We unfortunately know today that the idea of a drug-free world based on the belief that, if we eradicate supply, we will reduce demand, is not achievable. We should look to and evaluate alternative regimes appearing in North and South America and in Europe rather than just be silent about it”, said the Czech Republic delegate, echoing the calls for drug policy reform made by not only Colombia, but also Guatemala, Ecuador, Mexico and Uruguay.

“Since 1961, due to a rigid and narrow interpretation of the UN drug conventions, there has been one single means to control the use of cannabis—criminalization has been imposed, “said Diego Canepa, representative of the delegation of Uruguay. “We have don’t have a magic recipe, but we are trying to find a way out and snatch the market away from traffickers. We have a responsibility to represent our citizens, and not to take the challenge and act accordingly would be an unforgivable error.”

The Mexican delegation said that health policies should be encouraged instead of the criminalization of drug use and that a thorough review of the international drug strategies is required. The delegation of Guatemala highlighted that “the revision of the UN drug conventions is needed and that the Latin American hemispheric debate is ongoing.”

“The failure of present drug policies has generated questions from governments, policy-makers, intellectuals and civil society organizations from across the region,” said the Ecuadorian delegation. “Many voices are calling for a change in paradigm in the understanding and approach to the drug phenomenon.”

But the call for reform came most loudly in the person of Eliot Ross, representing the International Network of People Who Use Drugs, who noted that human rights law and drug control law continued to be inconsistent, and called for a comprehensive overhaul of the treaties and amnesty for drug prisoners.

Changing the global drug control system for the better is agonizingly slow work—it’s been 16 years since hundreds of global intellectuals signed an open letter in The New York Times calling on the last UNGASS on Drugs to begin to adopt fundamental reforms. But, under the weight of rising pressure, the creaky machine is starting to move.

“We derive hope from the fact that, contrary to earlier CND meetings, there are now countries openly condemning prohibition as the basic answer to drug problems,” said ENCOD (the European NGO Council for Just and Effective Drug Policies). “More than ever, not just governmental but UNODC officials see the writing on the wall. Instead of insisting on the need to create ‘a drug free world’, they refer to the need to protect people and societies from the damages of drugs and drug trafficking. We continue to urge governments to put these words into action and steadily direct their policy towards legal regulation as the only way to reduce harms and increase public safety. We hope for and expect major change at the 2016 UNODC meetings in New York. Prohibitionary drug laws are the problem. Removing them is the solution.”

In a theatrical jab at prohibitions gone by, ENCOD activists reprised the strange saga of the Coffee Sniffer Brigade, a group of disabled soldiers who had to enforce the ban on coffee roasting and brewing that was imposed by the Prussian King Frederick the Great in the second half of the 18th Century. Delegates reacted first with reservation, then with support, the activists reported.

“The remaking of the system is happening before our eyes. For decades governments used the United Nations to push a one-size-fits-all approach,” said Joanne Csete, deputy director of the Open Society Global Drug Policy Program. “The dissent we’re seeing today is the deconstruction of the international drug war.”

“This is the beginning of a serious re-think on drug control,” said Ann Fordham, executive director of the International Drug Policy Consortium. “Billions of dollars have been wasted, millions of people have been criminalized, thousands of lives have been lost and the drug cartels carry on getting richer. Given this reality, the charade of a global consensus on drugs is now unacceptable, and some governments have found the courage to speak out.”

Hemp Farming Back in the USA

Plant rooting itself in American industry one again By Diane Walsh Solid political support behind optimistic Congressional bills in the U.S. House and Senate and the “Farm Bill,” along the successful initiatives in two states (Washington and Colorado) legalizing marijuana, spells game change. California has taken the lead in looking to register industrial hemp farmers. […]