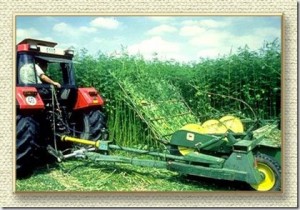 Kirk Tousaw Brilliantly Attacks MMAR   By Owen Smith   But I thought we already won? In my last article, I tracked the arrival and spread of medicinal cannabis culture in the modern world, spotlighting the development of extract products made to help the general population as well as specific cases, such as children with seizures. […]

A look at the recent raids that put medical users and compassion clubs accross Canada on edge   A chill swept through the Canadian cannabis community as word spread of compassion clubs being raided throughout Quebec, on June 3. When the smoke cleared, there would be five clubs shut down by police in Montreal and […]