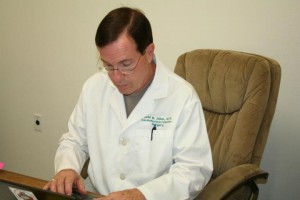 Mandatory Minimums the Same Under any Name

A history of the Conservative government’s push for mandatory minimum sentences, what they are, and how to fight back By Jacob Hunter On Mar. 3, 2010, the Conservative Justice Minister, Rob Nicholson, reintroduced his party’s Mandatory Minimum Sentencing Legislation (previously known as C-15) into the Senate. The bill is now known as S-10; “S” to […]