Deprecated: The $control_id argument is deprecated since version 3.5.0! in /home/oq5ayjaeetjt/public_html/wp-content/plugins/elementor/modules/dev-tools/deprecation.php on line 304
 Cannabis Industry Reaches Out to Business Lobby Group - Cannabis Digest
Skip to content

With legalization stampeding ahead, many long-term cannabis activists are very concerned about unnecessary regulations and over-taxation.  A report issued this month by a task force has informed the federal government about the current situation and made a series of recommendations that contain good, bad and ugly suggestions that the Liberals will take into consideration when it introduces legislation to legalize cannabis in the spring of 2017.  It is clear that if activists desire improvements in the law, now and into the future, that we had better improve our game.

Traditionally our movement has made its big moves in court or on the streets but those days are gone.  We need to learn how to lobby and gain allies in the lobby industry if we want to have any success in lowering taxes and fighting barriers for small business to access the industry.  There could be no better ally for the cannabis industry than the Canadian Federation of Independent Business. 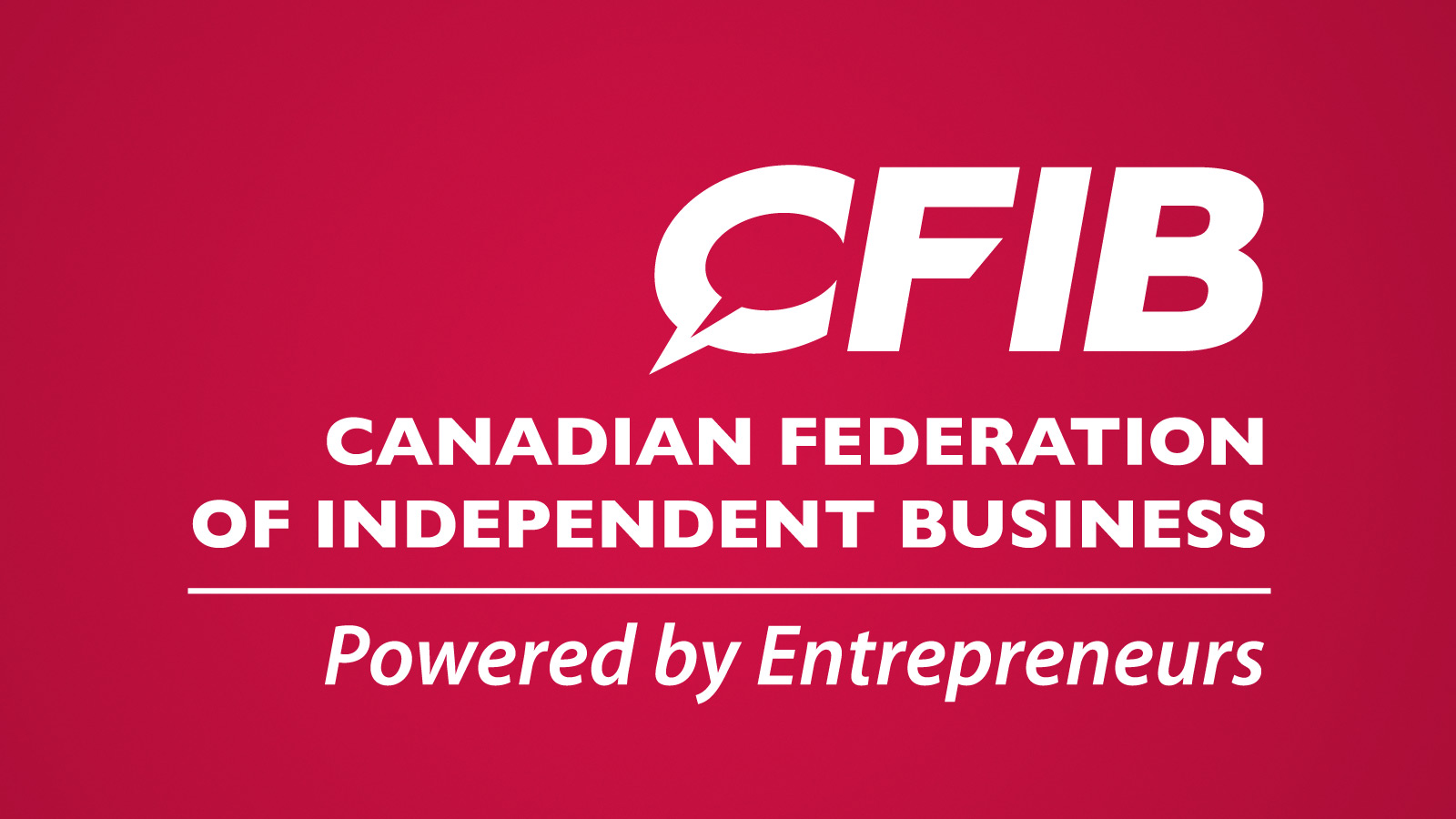 On Thursday January 19, 2017 at 2 pm at the downtown Victoria library, the BC Independent Cannabis Alliance will be hosting a meeting with the CFIB in an attempt to encourage fledgling cannabis dispensaries and entrepreneurs to join the organization.  We will be joined by local representative Scott Bonner, along with Samantha Howard, Director of the CFIB’s BC office.  “Samantha and I look forward to sitting down to talk about how CFIB supports and adds value for entrepreneurs and small businesses.”

Jim Leslie from The Kootenay Medicine Tree is clearly ready to seize the moment.  Öur dispensary’s board of directors began examining the Canadian Federation for Independent Business as a possible entity to help us gain more leverage leading to more expedient results when talking to both federal and provincial levels of government over a variety of topics that concern small businesses and that certainly pertain to our cannabis industry. There are over 110,000 individual small business members of the CFIB and approaching any level of government to bargain for the imposition of fair and practical policies with the coming legalization of cannabis is more likely to happen when the government sees a sizeable amount of support for our end of the cannabis industry.”

Hopefully others across Canada will grasp the importance of this membership drive, as there are many benefits to joining the CFIB and working together through its established networks.  Cannabis businesses in every province should be contacting their regional representative of CFIB to host similar events, on the 19th of Jan or soon a we need to protect small business in the cannabis industry now before it is too late.  As Jim states, we have to act now if we hope to protect small business in the cannabis industry.

“Furthermore because the CFIB does not represent any publicly traded companies and has grown to become the fifth largest lobby group in Canada.  The fact that it only represents small business we believe is a further advantage to those in the cannabis industry who would consider themselves craft or artisan level producers of medical cannabis products, as well as many dispensaries. In the run-up to the federal government’s regulation of cannabis for all adults across the country we know that big corporate cannabis is spending a lot of money right now to try and take as much of the marketplace over as they possibly can by trying to push the federal government to come up with very restrictive policies that would preclude much of the working industry now from participating in whatever a legalized cannabis industry will look like in Canada. In order to protect the members of our dispensary and all the local craft and artisan level producers including growers, extraction artists, edible product manufacturers, harvesting/ processors, etc associated with our industry we must become a cohesive force and show that we can become organized at the national and provincial levels to help properly steer the imposition of legalization in a direction that allows fair treatment and participation for small businesses within the Canadian cannabis industry.”

It is clear in this article by CFIB president Dan Kelly, that this is the best organization in the country for us to join to collectively fight poor government regulations.  The CFIB has a long history of fighting for the little guy and often achieving their goals through one means or another.  This organization also gives us an opportunity to educate other small business owners about their opportunities in the new industry, further expanding our networks and entrenching us deeper in our communities as we embrace for the future of big business in cannabis.

Here are some of his comments about the need to effectively lobby the federal government.

“Focus on critical regulatory imperatives: Too often, governments examine a new area where regulation is needed and quickly expand the mandate to include every moving part. This automatically means proper enforcement is near impossible. Choosing a few critical regulatory priorities, such as preventing sales to minors, ensuring proper product safety information and rules, and prohibitions at work or while driving, seems to be a great place to start. Choose the most important aspects to regulate and then do them well. Leave the rest alone.

Get the taxation mix right: If governments slap giant taxes on the industry, particularly in the early days, much of it will remain underground. From decades of experience with tobacco taxation, we know conclusively that punitive tax rates may discourage some users, but pushes lots of sales to the underground economy.”

One of the other huge benefits of joining the CFIB is their resources for small business.

Whether it is saving money on credit card services or providing advice on taxes, labour relations and small business management, the CFIB has a great deal to offer for any business.  With a cast of individuals committed to helping small business succeed, there is no doubt in my mind that the Canadian Federation of Independent Business is the cannabis industry’s best bet when it comes to lobbying for reasonable regulations and fair taxes.

Of course there are other organizations that lobby the government and we should hit them from every angle.  As Jim goes on to say, “We advocate that everyone in the cannabis industry in this country join at least one trade organization that is cannabis oriented.  There are at least five of them that I can think of that would fit this description. Beyond that it is important to examine joining the CFIB for their political clout and successful lobbying experience and enormous small business membership.  These are all advantages that we believe will only benefit those of us who have been participating in this industry for many years and those of us who want to join this industry but do not have millions of dollars and shareholders as advantages coming out of the gate.  One of the most exciting things I think we can do as an industry is to participate with the CFIB, join them as an industry and then work with their board of directors to create a pro- cannabis small business approach and set of policies with which to help our industry protect itself and grow larger in the coming years.”

Indeed the wider range of opportunities that are now presenting themselves to the cannabis industry are mind-boggling but if we do not have organizations like the Canadian Federation of Independent Businesses working with us then those advantages will get handed over to big businesses.  We have to fight together, work together and lobby together if the cannabis field wants to maximize its potential economic, medical and environmental benefits.  Craft cannabis has a chance to be included in legalization from the beginning but it will not happen without groups like the CFIB going to bat for us.

Sing a Cannabis Carol For the Holiday Season

Owen Smith Medical cannabis patients may be celebrating this holiday season with festive infusions that relieve their pain and lift their spirits.  It has been a successful year for the cannabis movement from our Supreme Court of Canada victory to the election of a government friendlier to the plant. The Hempology 101 Society and the […]