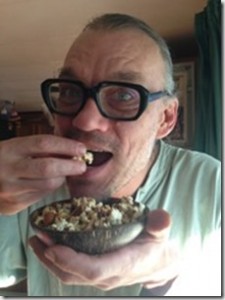 By Ted Smith Friday, March 20, 2015 will be forever etched in history as the day the laws prohibiting cannabis in Canada get proven to be counter-productive before the Supreme Court of Canada.  Never before has the highest court in the land been shown such strong evidence that the benefits of this incredible plant far […]

(White House photo by Pete Souza) My Friends and Fellow Activists: As you know, this past week has been a tragic one for our country. The hit-and-run in Montreal and the shooting in Ottawa have left our Nation shaken and alarmed. In this article released by CBC News[1] and this video of public safety minister […]

Lift: A Cannabis Expo Without Cannabis