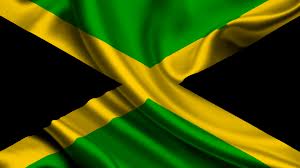 By Jesse Stamm Hello Hempology students! I am an articled student (graduated from law school, will be writing the bar exam in Sept.) at Roger Batchelor Law Corporation in the Western Communities. I moved to Victoria in 1994 to attend the University of Victoria, and have spent 10 of those years completing two Bachelor’s degrees […]