Deprecated: The $control_id argument is deprecated since version 3.5.0! in /home/oq5ayjaeetjt/public_html/wp-content/plugins/elementor/modules/dev-tools/deprecation.php on line 304
 Conroy_John.jpg - Cannabis Digest
Skip to content 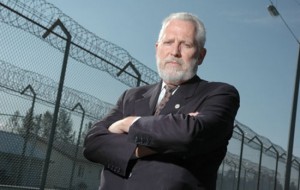 Cannabis and Ebola; Persuading Doctors; Colouring Contest and more from the Cannabis Digest this week Owen Smith is your Host Notes/Links Oct 5 Ted Smith “parish and government records indicate hemp was one of the crops grown in the Middle Ages, there should be little doubt it was used for fiber and seed.” Relying upon […]

Debra Harper People have used cannabis in one form or another on this land before it was a country, and whether it was legal or not. A culture of cannabis devotees grew in large numbers in the 60’s, and still live amongst us, disguised as your collegue, boss, teammate, sister, dad, it could be any […]