Classical liberalism, endemic to North American thinking, is a rights oriented philosophy that blossomed in the 19th century. Its best-known proponent, John Stuart Mill, argued that the good society is one that offers the most extensive personal liberty to all members compatible with everyone having the same. Influential as it was, this outlook has always been vulnerable to critics on the left, who have claimed rightly that it ignores economic inequality. After all, no matter what the laws, the liberty of the poor can never equal the liberty of the rich. In 1971, the American liberal Philosopher John Rawls set out to address this critique. In a renowned work entitled A Theory of Justice, he conducted a thought experiment designed to generate ideas for a fair, economically just system of government. It went something like this.

Imagine a committee that is planning a social, political, and economic system, and is sequestered temporarily in a time bubble, hovering outside of everyday life. Once its work is complete, the committee will leave the capsule, and its members will be dropped somewhere into the system they are planning. Until that time, however, they stand behind a ‘veil of ignorance’: they have no idea where in the new system they will be dropped. They could wind up rich or poor, healthy or ill, educated or not. Such a committee, Rawls suggested, would design a system that maximized the prospects of this society’s least well off members, as any or all of its members might find themselves among these. 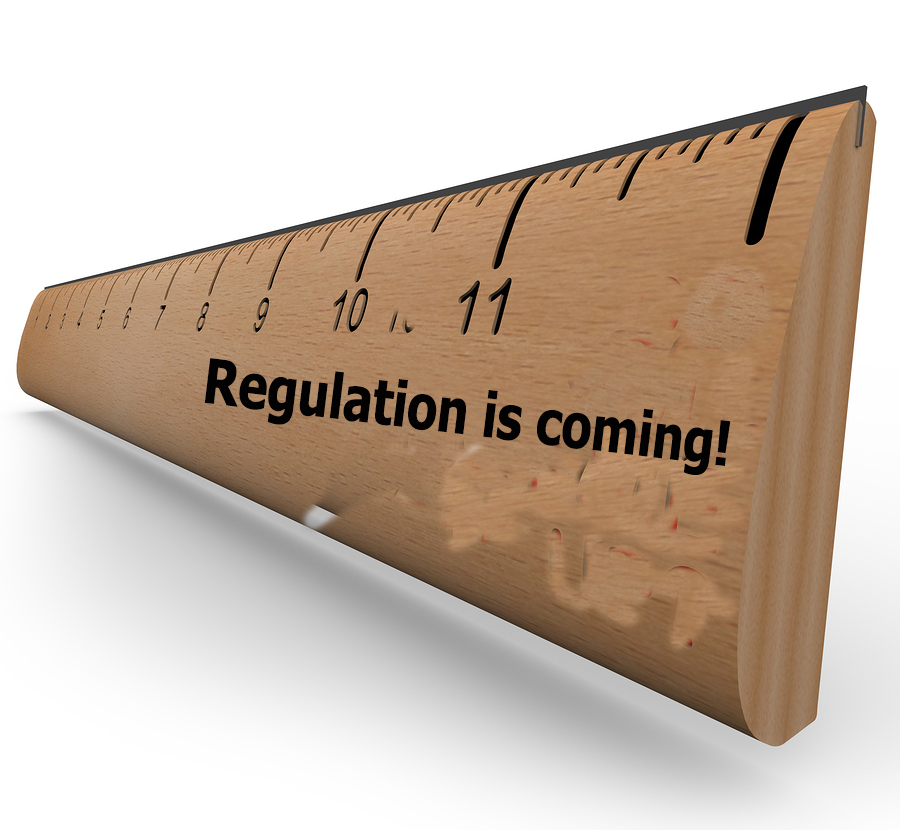 This week I’d like to play with Rawls’ idea, with an eye to regulations for cannabis. Like Rawls, I will take the position that a fair system is one that creates the best prospects possible for its least well off members. As my version of the experiment is still mired in prohibition, I will consider vulnerabilities that go beyond the strictly economic. The committee members in my time bubble could find themselves in any job in the industry as it stands today. They could be bud tenders, dispensary owners, working members of a co-operative dispensary, MMAR growers, LPs, unlicensed growers, unlicensed sellers, bakers, lawyers, other service providers, and so on. Or they could be patients. They could be poor patients or rich ones, people with mild complaints, or people with life threatening illnesses. Along these same lines, they could land as people scarred heavily by prohibition, or by early life experiences, or not. Finally, they could find themselves living in a region relatively friendly to cannabis, or one relatively hostile.

Let’s consider the job market. Least advantaged in the cannabis industry are employees with basic skills, earning minimum wage or less. What would a committee behind the veil of ignorance plan for their wellbeing? Minimum wage earners would thrive best, I would think, in co-operatives, as these place them in the best position to shape the conditions of their work. Power to design one’s work teaches work design skills, and confers dignity, benefits that go well beyond money. To encourage co-operatives, regulators at all levels could provide tax incentives, plus funds for research and community projects. Minimum wage employees would benefit, in addition, from opportunities to improve their skills. They could be offered a chance to apprentice with more experienced staff members; they could also be encouraged to take online or community based cannabis courses, with course costs to be reimbursed upon completion. The committee would want, in addition, to cover their fees for attending some conferences, forums, or workshops—anything, in short, to improve their chances for advancement. In for profit workplaces, employees would benefit from profit-sharing plans. For everyone, employee health and security benefits would be a must.

Disadvantaged in a different way are the unlicensed, ethical, craft growers who supply dispensaries and some of the recreational market, and who have been working at their craft for ten years or more. The same goes for others who work in political darkness. For them our committee would have lawmakers provide amnesty and a mutually acceptable idea of taxes owed, with credit given for costs incurred due to the war on drugs. Lawmakers would provide, in addition, a clear-cut way for growers and their employees to continue their work on a legal basis. 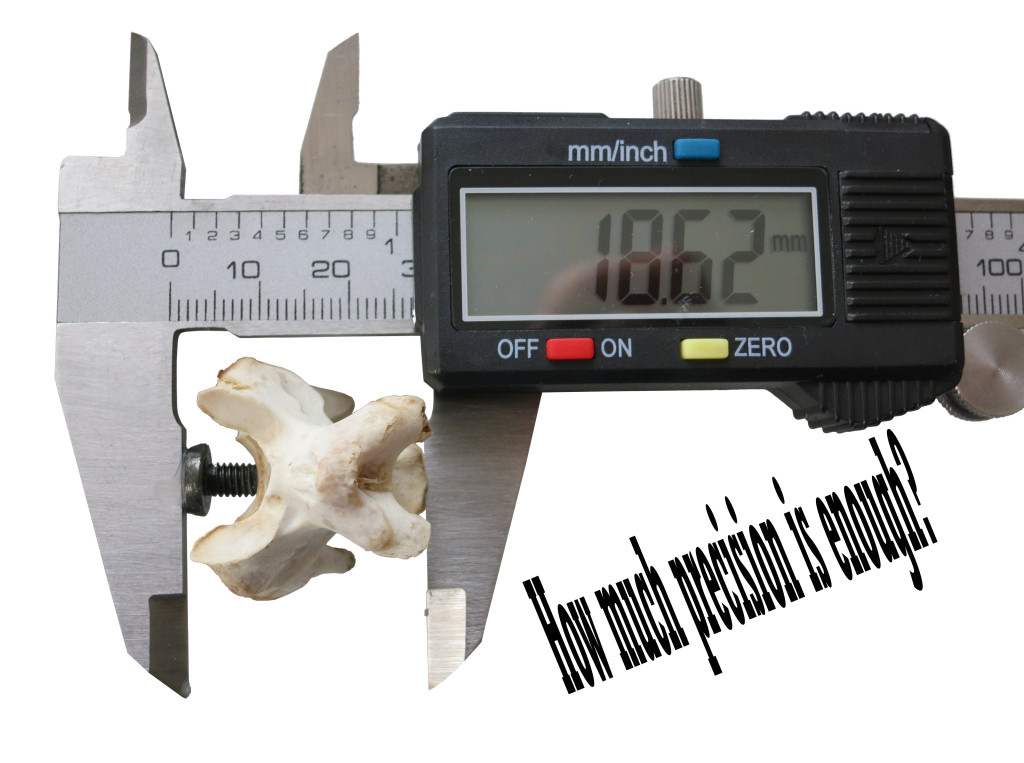 Then there are the patients. The least well off are seriously ill and unable to work, with low, fixed incomes that make their medicines difficult to afford. For these patients the committee would design a way for existing medical insurance or pharma-care plans to cover the costs of cannabis medicines much as they do for other medicines. The existing alternatives: relying on the charity of others, buying substandard medicine, doing without, or doing without other necessities, only make patients’ lives more difficult. At the same time, the committee would design medicine-making regulations with the idea of maintaining a space for small and medium producers, the better to share out opportunities in general. To do so, it would design regulations with cannabis, the herbal medicine in mind, and not cannabis the ‘drug.’ Cannabis flowers produced by LPs, for example, are grown in near sterile conditions. That practice is prohibitively expensive, and unnecessary; it is excessive in comparison to how other medicinal herbs are grown.

Meanwhile, as patients have clearly stated their preference for growing their own medicines, those who are able to grow, but struggle with costs, can be provided with subsidies for supplies, opportunities to participate in community gardens, and access to kitchens for the making of extracts and edibles. It goes without saying: The right to grow is in alienable.

We should consider finally the fact that no matter what system of regulation is chosen, not all participants will find themselves in cannabis friendly territory. In Colorado and Washington State, where cannabis is generally legal, for example, some cities and counties have banned cannabis retail shops. They don’t seem to be getting friendlier either. The same thing will happen in Canada. From the committee’s perspective, the task is to find a way to support cannabis consumers in such areas. What would help you most if you were a cannabis fan in Calgary, or Saskatoon? My veiled committee would create an enhanced mail order system, with tax-free cannabis for culturally disadvantaged customers. Next, it would create and put into effect a government-funded public education campaign, meant to dispel the myths of prohibition: pamphlets, posters, community education courses, and radio and TV ads, concentrated in the areas where cannabis is least well tolerated. And finally it would establish cannabis education programs for the RCMP, local police forces, mayors, city councilors, building inspectors, fire chiefs, electrical inspectors, and real estate agents, concentrated in places where those authorities would most likely to find ways to harass cannabis consumers. It is a psychological fact that feelings can’t be regulated. But they can be addressed, and need to be addressed wherever cannabis fans stand in need of protection.

Unhappily we do stand behind veils of ignorance, although not like the benign veil described above. Among the sectors in the economy as it exists today, many do not know the intentions of the others. That’s the problematic veil. Moreover, we often lack the emotional calmness that would best facilitate creating harmony. In its place we have mistrust, anxiety, and an ambivalent attitude to regulation as such. There are, of course, good reasons for mistrust. Here are some.

1. Regulation is not always benign. Complying with government regulations can garner you a business license, and licenses can provide security. But everything we do is overshadowed by the international culture of big business, and that culture tends to write its own regulations, often counter to the needs of security both for small business and for consumers.

2. Regulators do not always understand their role. It was argued by the Harper government’s lawyers that the MMAR growing program cost too much to regulate. There were far too many growers. That complaint entirely reverses the roles of government and citizens. Regulations are supposed to be there to facilitate life, not the other way around.

3. Regulators can have hidden agendas. Some political observers have suggested that the MMAR was purposely under-regulated to allow it to balloon beyond its intended dimensions, the better, in turn, to set the stage for a decisive crackdown. If that was someone’s strategy, it was an abuse of regulatory process. Also, it didn’t work.

4. Regulations can be used to suffocate activities. In offering to license and regulate dispensaries, the City of Vancouver and its Boards of Variance appear to be using them in this manner to thin out the dispensaries.

5. Regulations can bring serious social divisions. Some dispensaries, under the auspices of CAMCD, have decided to become pro-active, and have taken a hand in developing regulations that suit them. Others want nothing to do with such regulations.

Despite these difficulties, if we can summon the charity to create a system that benefits its weakest members, we may well create a model that leads us, in the words of Woodstock, back to the garden, or at least somewhere thereabouts.