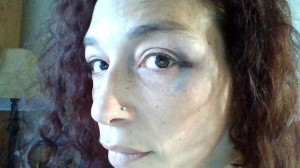 (image of Ted Smith, Owen Smith and Kirk Tousaw from Times Colonist) It has been almost 5 years since I was arrested as the baker of the Cannabis Buyers Club in Victoria.  It has been over two years since we won in the BC Supreme Court, removing the restriction to “dried marihuana” for patients who are […]