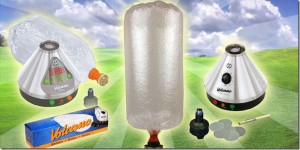 Letter to BC Cannabis Legalization Secretariat

TEN PRAGMATIC THOUGHTS FOR CANNABIS, AND FOR DRUGS IN GENERAL 1. Anything that people do for enjoyment, that does not harm others, can be done moderately, and usually is. Infants experience bliss in breastfeeding, and stop when they’ve had enough. Kids, teens, and adults, in general, are competent moderates. 2. No substance or activity that […]