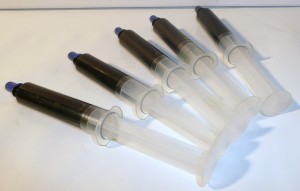 By Diane Walsh America likes to boast its country’s quality of economic competitiveness. It’s an old story. But here’s one for Canada. In terms of industrial hemp laws, the U.S. is far back as the only industrialized nation on the globe failing to recognize the value of industrial hemp and permit its production. Whilst, in […]

By Jerry Golick I received a number of responses to my Ten Reasons Canadian Physicians Will Come to Love Cannabis blog post.  One reader asked me to justify certain claims I had made. To do so properly is a rather large project, so I have decided to to break my response down into a number […]