Deprecated: The $control_id argument is deprecated since version 3.5.0! in /home/oq5ayjaeetjt/public_html/wp-content/plugins/elementor/modules/dev-tools/deprecation.php on line 304
 bcmp shirt_0 - Cannabis Digest
Skip to content 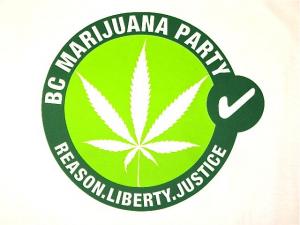 Top 10 Reasons Why Canadian Physicians Will Come to Love Cannabis

by Jerry Golick Every day we hear stories about Canadian citizens seeking permission to use cannabis as a medicine and being frustrated by doctors unwilling to prescribe. A good friend of mine challenged me to write a top ten list of why, sooner or later, Canadian health professionals will have to accept medical cannabis: Number […]