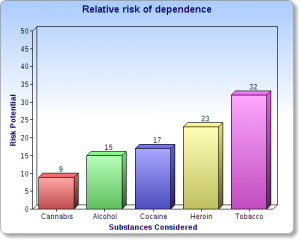 By M. Allister Greene In the Presidential Election of 2008, many cannabis using, and canna-friendly, voters elected Barrack Obama on the train of hope and change. Some of these voters expected an over-night reform of laws, and assumed that legalization of cannabis was soon to follow. Obama who has never really denied his use of […]