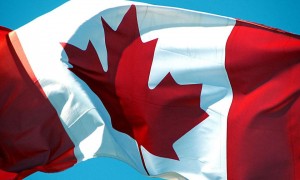 by Ted Smith   I saw mommy puff with Santa Claus Underneath the mistletoe last night She didn’t cough a bit As she took a great big hit Off a huge reindeer bong The old man was packing along   Then, I saw mommy bake with Santa Claus Out of the oven before daylight Oh, […]

Ted Smith Well it has been a very busy spring for cannabis activists across Canada. Starting with April 20 celebrations, which were highlighted when Canada’s Minister of Health informed the United Nations that our country was going to introduce laws legalizing cannabis in one year’s time, this spring has been full of excitement. There is […]