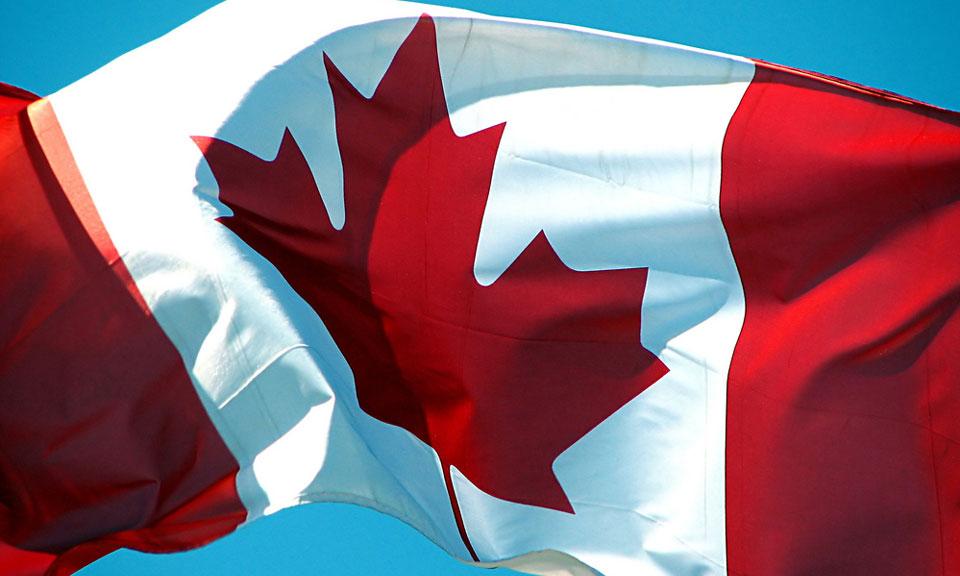 A Patients Perspective on the New Regulations

Health Canada’s Medical Marijuana Program Regulations (MMPR) came into force on April 1, 2014. The impact of the MMPR is being felt across the country by patients, doctors and compassion clubs. Meanwhile, note worthy things are happening on the Licensed Producer (LP) front.

During the hearing for the Injunction on behalf of Allard et al., the Crown stated something to the effect that, if the court were to grant an injunction, it would result in utter pandemonium. Truer words were never spoken! The MMPR was kick started with somewhat of a fizzle as opposed to a bang, when Justice Manson levied an Injunction against Health Canada stopping it from pulling some, but not all, personal and designated patient gardens. Currently every new patient seeking legal protection to possess medical cannabis must turn to an LP to obtain legal medication. The only patients still allowed to continue producing are those who hold a permit to produce cannabis, valid as of September 30, 2013 and who also still have a valid possession license as of March 21, 2014, plus patients who have designated grower permits, holding valid production licenses (as defined above).

Many patients have pink slips that expired after September 30, 2013. They still have their physician’s support, but Health Canada would not accept renewals after this date. To renew now means to purchase cannabis from Health Canada, as production licenses are no longer being issued to individuals. Catch 22! Countless patients who, for reasons primarily based on affordability, quality and appropriate strain selection, opted to grow their own, or have a caregiver grow for them, are now being denied legal protection. These patients were hoping that the Justice Manson’s Injunction would reach much further, to include them.

Many compassion clubs that previously provided services to patients have changed their membership policies, going as far as welcoming only patients who either hold a valid license under the Medical Marijuana Access Regulations, or currently have access to cannabis via the MMPR. One previous club manager/owner, Philippe Lucas, has ventured into the fray to secure a permit to become a LP in Nanaimo, BC. The strains offered by his company, Tilray, are at least recognizable and familiar, with Catatonic and Pink Kush in the midst. Their buds are manicured by hand and are pesticide free.

Most of the other LP’s have strains that even a cannabis connoisseur would not recognize, with prices soaring upward of $15 a gram. MediJean, who has yet to receive permission to produce for patients, boasts that a percentage of its proceeds would be donated to help finance the prohibitionist D.A.R.E. Program. Tweed and Mettrium, two other LPs, made national news when, on the same day and in the same Kelowna airport, their shipments of cannabis were seized. These had been transferred from individuals who had been designated to grow for patients, or from patients themselves. Supposedly both companies had notified the RCMP of these transactions, but both shipments were confiscated. Further news of these incidents has since slipped under the radar.

Supply is an on-going issue with many of the LPs. There are only thirteen officially approved corporate suppliers. Many companies are hitting snags with production issues. Some are offering products that most patients would consider second rate. At a quick peruse the buds are loose, scant and look insignificant.

In addition, Health Canada issued a recall of medical marijuana twice in a one month. On the second occasion, according to Health Canada, Peace Naturals conducted a voluntary recall due to “positive bacterial testing outside of acceptable limits.” Neither the company, nor Health Canada, received reports of adverse health effects associated with use of this product, but their fifty-five customers were advised to destroy, or return, the cannabis in question.

It’s redundant,” he said, “because in Saskatchewan, Alberta, in Quebec there are already provisions at the provincial level that force the doctors to report that information.” Further, “the effect on the patient is not good because this scares more physicians out of wanting to prescribe.”

This brings us to the doctors. The Canadian Medical Association has been railing against this new program ever since the MMPR was a gleam in Health Canada’s eye. This is because the MMPR has made doctors the direct gatekeepers in the program. Physicians still demand studies, and many seem to prefer to remain willfully blind on the topic of cannabis as medicine. To add to this stress, Health Canada announced on June 13, 2014 that there would be a one-month period during which they would accept comments on their most recently proposed rule. They want LPs to report to various provincial regulatory agencies on the names of their clients, the names of the prescribing doctors, and the quantities that have been prescribed. Quebec patient advocate, Adam Greenblatt, summed it up best in an interview with QMI Agency. “It’s redundant,” he said, “because in Saskatchewan, Alberta, in Quebec there are already provisions at the provincial level that force the doctors to report that information.” Further, “the effect on the patient is not good because this scares more physicians out of wanting to prescribe.”

Greenblatt suggests in this same Toronto Star article that privatized clinics specializing in medicinal cannabis will be the wave of the future. Having heard of such clinics popping up in Alberta and Ontario, and of similar clinics coming soon in Nova Scotia, and having considered the duress under which the current program places doctors, I am inclined to agree.

Health Canada has created the backdrop for this very sort of enterprise, which would allow leery physicians to wipe their hands of this whole fiasco. Patients will then be forced to pay often-inflated prices for an office call to provide them with a legal means to obtain their medicine. They will have to pay for expensive physicians and expensive medication, forcing them yet again to choose between their liberty and their health. Hardly a constitutional program!