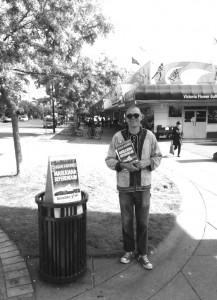 Andrew Brown Editor Thanks for picking up another issue of the Cannabis Digest. A lot of people work really hard to get each issue out, and we all appreciate when we get the positive feedback from our readers and the kind stores who carry and distribute the newspaper. It helps to keep us going. I […]