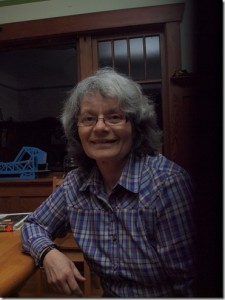 Review: Cannabis and the Soma Solution

By Ted Smith For anyone who believes pot smoking started in the 1960s, I have the book for you. Unraveling the secrets of cannabis that time has hidden, Chris Bennett, in his new book Cannabis and the Soma Solution, has established that the herb was the primary plant medicine used for spiritual purposes in ancient […]