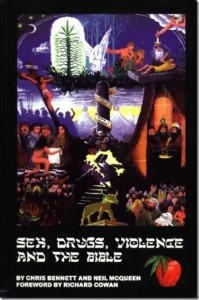 By Patrick Dewals Dr. Lester Grinspoon is associate professor emeritus of psychiatry at the Harvard Medical School. He researched the medicinal legitimacy of the marihuana prohibition forty five years ago and discovered that an immense chain of lies served as a base for sending millions of people to jail the last four decades and a […]

High Cannabis Digesters!! First off, one of the good pieces of news to digest is the release of Marc Emery, the Prince of Pot, after almost 5 years incarcerated in a land he was not allowed to visit on his own. It is great to see him and his wife Jodie reunited. They are now […]