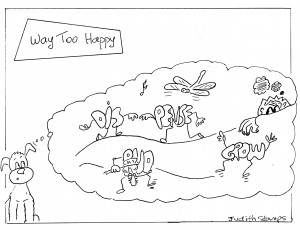 For the first time ever, the steps of the BC Legislature will be filled with the distinct smell of cannabis smoke. At 4:20 pm on April 20, as thousands of cannabis enthusiasts are expected to turn out to both protest and celebrate the new era of legalization.  Though bylaws restrict the smoking of cannabis to […]