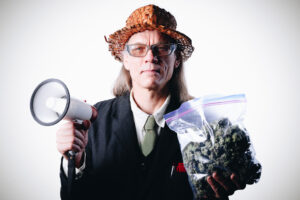 By Ted Smith Well it has been a very exciting spring for us at the Cannabis Digest.  A victory party was held at Gayle Quin’s property after the June 11 Supreme Court of Canada victory, giving supporters a chance to celebrate with her, Owen Smith, Kirk Tousaw, myself and many other activists.  The joy could […]