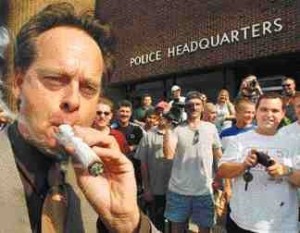 By Ted Smith There are five general types of cannabis grown for a variety for reasons.  Recreational users will recognize the terms indica and sativa which are used to tell the difference between the effects and how the plant grows.  Hemp also has a wide variety of strains, depending upon the intended use and growing […]