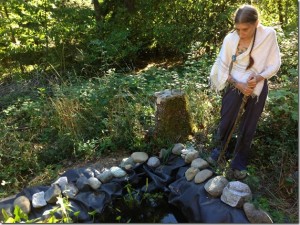 Updates from The Cold Eastern Front

By Debbie Stultz-Giffin Maritimers Unite for Medical Marijuana Society (MUMM) is outraged over the escalating trend of law enforcement in Nova Scotia to lay charges under the Controlled Drugs and Substances Act against medical cannabis patients for growing and possessing their medicine. The Medical Marijuana Purposes Regulations (MMPR) implemented last spring endeavoured to cancel the […]

The War Of The Flowers

Russell Barth At 10:30 on the morning of October 3rd, 2017, Cannabis Culture on Bank Street in Ottawa was raided – again – by the brave and heroic Ottawa Police Service as part of a set of four busts across the city that day. Having eliminated every other crime in Ottawa – solved every murder, […]