Deprecated: The $control_id argument is deprecated since version 3.5.0! in /home/oq5ayjaeetjt/public_html/wp-content/plugins/elementor/modules/dev-tools/deprecation.php on line 304
 The Victoria Cannabis Buyers Club: A Study in Home Rule - Cannabis Digest
Skip to content

The Victoria Cannabis Buyer’s Club (VCBC), Vancouver Island’s senior medical marijuana dispensary, is located on a quiet section of Johnson Street at the edge of downtown Victoria, BC. Its storefront window bears a perpetual ‘Under Renovations’ sign. Aside from this, the dispensary, lodged in an old red brick building, has nothing to mark its presence other than a mild whiff of pot, notable as one passes by. The Club has its roots in the activism of the incomparable Ted Smith, who began dispensing medicine out of an old white van in Victoria back in 1996. It moved to its present location in 2001. In 2012, under the directorship of Dieter MacPherson, VCBC became, and remains today, a non-profit society.

Having evolved under Ted’s holistic guidance, VCBC has come to wear a number of hats. It is a medical dispensary; a team herbalist, producing its own cannabis medicines; a community centre for its members; and a centre for liaison with the larger community. It is linked both through overlapping membership and by Ted’s directorship, to Hempology 101, an educational society that publishes a quarterly journal, The Cannabis Digest (CD) plus daily CD blogs, recently added, and sponsors community forums and other public events. Dieter, VCBC’s current director, has set his sights on refining the club’s functions, charting a professional course to safeguard the club’s neighbourhood status, and its status as a force for the ‘Good.’

Medical marijuana dispensaries are not legal in Canada. So status is central. The club is tolerated only because law enforcement has learned that judges will not convict medical marijuana dispensers. Between January 2002 and February 2003, the VCBC suffered four raids on its premises. None resulted in a conviction. The raids were absurd. But the dispensary remains standing for the right reason. It offers patients services vital to their health, and not available to them by any other means. Elsewhere, attitudes have softened. Victoria police seem for now, resigned to accepting dispensaries. In this way, VCBC has helped younger clubs that have followed in its footsteps.

But an iffy legal climate leaves the club without the benefit of external oversight; it has to self-regulate, a challenge it has met admirably. Staffing is done carefully; staff training, rigorous and well documented. Canada has no school for medical cannabis specialists, so it falls to the dispensary to train some. All its employees begin with a stint in the VCBC bakery. They spend weeks observing, listening to and shadowing the club’s three experienced bakers. The term ‘baker’ here refers to baking proper, and also to producing extracts, confections, salves and cannabis oil capsules. After a turn of observation, each trainee works two shifts a week at the bakery. They continue until they have learned all of its standard operating procedures. In this way, they become familiar with VCBC medicines, how they are made, and how best used. Over the eighteen years of its existence, the club has developed a series of workmanlike recipes, stabilized over time. What you buy today is predictably like the same medicine on any day. 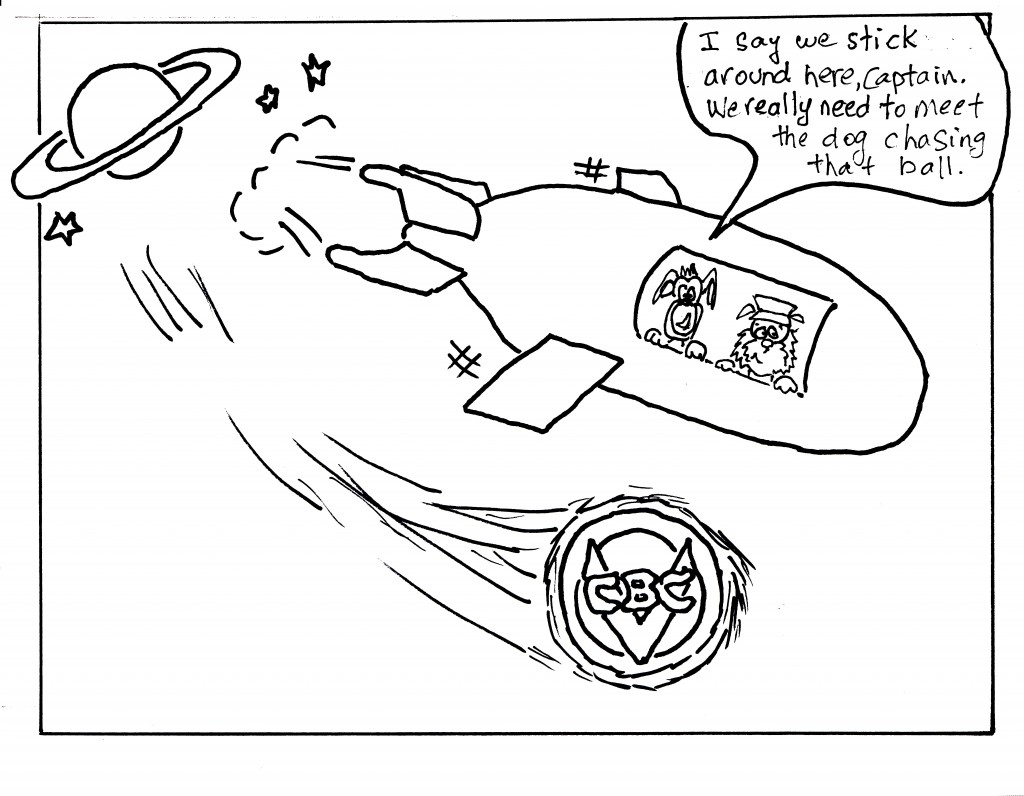 VCBC’s members are patients, a large proportion of which are marginal members of society. Many are ill and cannot work; they live on disability income that barely covers living expenses; they struggle to eat well and are vulnerable to depression. Many have been let down by the medical system and by family. Others are recovering from years on damaging pharmaceuticals. Some have spent time living on the streets. Not a few have a severe mistrust of authority. Home rule in this milieu requires patience, humour and acquired counseling skills, pretty much on everyone’s part. Dispensaries cannot afford internal spats that spill out onto the street and cause police to look up from their paperwork. In its social life VCBC maintains an admirable level of internal stability. On almost any day the atmosphere is relaxed and the mood, excellent.

This mood is enhanced by VCBC’s choice to function as a community centre as well as a clinic. Beyond any illnesses born by its members, as Dieter has noted, their loneliness is in itself, crippling. VCBC features a mini lounge where patients can medicate in the company of others. It’s small, but it’s a haven. Besides the lounge, the dispensary offers movie nights, games nights and group outings. Various subcommittees on which members sit offer further opportunities to build internal community, and to exercise control over its activities.

That being said, actions by members that endanger the club result in loss of membership. VCBC members are enjoined not resell or share the medicines bought at the dispensary, and to refrain from attracting the attention of possibly snarly neighbours. They may not smoke or loiter around the entrance, and they need to observe a level of civilized decorum whilst in the vicinity. There are appeal procedures, but club members must pull together to see that the dispensary survives.

In a sane society VCBC would have the legitimacy accorded to pharmacies and other medical clinics. In lieu of ‘legitimacy’ VCBC cultivates an ethic of medical responsibility. Canadian doctors have not embraced medical marijuana, and are reluctant to suggest the plant’s use. Nevertheless, some dispensaries, the Victoria based Vancouver Island Compassion Society (VICS), for example, require a doctor’s note saying specifically that the patient could benefit from marijuana. VCBC sees this requirement as an unfair barrier. It asks patients for a note, written on their doctor’s prescription pad, outlining their condition: a Proof of Condition. The club maintains a list of acceptable ailments. These include chronic inflammatory or autoimmune illnesses, chronic pain, and neurological illnesses like Parkinson’s or epilepsy. Evidence of the plant’s usefulness for psychological problems is not as readily available, so at VCBC, patients suffering from mood conditions must have a doctor’s note suggesting that they try marijuana. That being said, the club helps its prospective members with paperwork they can bring to their doctors. Recent years have seen 50% of patients with a doctor’s recommendation for cannabis. That figure used to be 10%.

As part of its ethic, VCBC treads carefully when informing the public. There is strict documentation on what sort of advice staff can give, and on how to give it. The club avoids extravagant, unsubstantiated claims on the medicine’s behalf. Marijuana cannot be presented as a magic potion. When a families troop in asking for Rick Simpson Oil, or its equivalent, because Uncle Joe is dying and must be saved, they need debriefing. Regardless of what they may have read, while the oil will likely improve Joe’s quality of life, it will not necessarily extend it. Colourful charts on the number and uses of cannabinoids abound, and are very popular. But the truth is that we are still in the process of trial and error. There is no comprehensive database on patient responses across a wide range of illnesses. Still, it is safe to tell folks that whole plant cannabis has a long history of effective use, with risks known to be very low.

I asked Dieter why VCBC does not provide charts showing the cannabinoid profile for each of its strains. I have seen these charts elsewhere. But the charts, in Dieter’s view, are illusory. Repeatability is still limited. The profile of cannabinoids can vary from plant to plant even within a single strain. THC levels, for example, can be affected by how and where the plant is grown, and by conditions not yet fully understood. One can resort to lab tests, but there are few labs. VCBC thus presents its bud on a counter, along a line that goes from high THC or CBD, to low. Beyond this rough guide, patients must test the products to see how they work.

Perhaps the toughest conundrum for well-regulated dispensaries is how to respond to clubs that sell pretty much to anybody. The Vancouver Sun’s front-page headline for Saturday, July 19, highlights the difficulty. It reads: “Dozens of illegal marijuana dispensaries to feed your need.”1 Sun “investigators” apparently visited ultra liberal Vancouver dispensaries, found them ultra easy to access and voila, Drug Scare. The Sun can’t be wishing very hard to end the war on drugs, or it would never have drummed up this story. There is money in blaring headlines. Meanwhile, activists push the boundaries. Until the war is over, this tension will not go away. For those caught in the middle, security lies in maintaining a level of inward focus. Under its current system of Home Rule, Dieter is confident that if it must, VCBC will withstand any legal challenge.