Deprecated: The $control_id argument is deprecated since version 3.5.0! in /home/oq5ayjaeetjt/public_html/wp-content/plugins/elementor/modules/dev-tools/deprecation.php on line 304
 487E82AD-685C-4CBF-A75E-FEE20F8F8C4D - Cannabis Digest
Skip to content 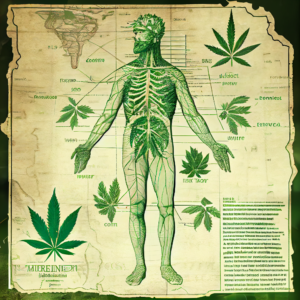 The long battle to religious freedom By M. Allister Greene   The fight for religious freedoms in the U.S. is one that is best represented by the struggles, court battles, and individuals that have tried to live in many different levels of a traditional Native American life. The difficulty is after hundreds of years of […]