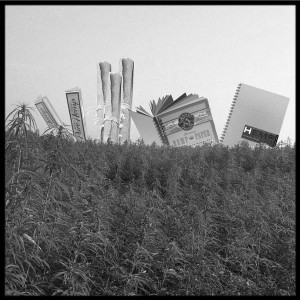 By Ras Kahleb “The Ganja Bill is a new dispensation…it is the first Public Act that recognizes Rastafari” Mark Golding – MOJ Since prohibition in Jamaica during the late 1930’s the ganja plant has been associated with madness and criminality. Like many other governments around the globe the Jamaican government in recent past has considered […]