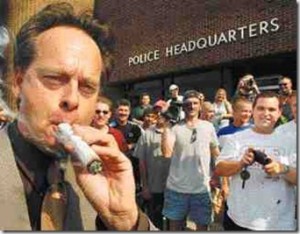 (Patient Perspectives – This is part of an ongoing series of blogs highlighting the perspective of medical cannabis users in the face of Canada’s plans to legalize cannabis.) Rhys Corson Why Vapor lounges should be allowed and also why consumption should be allowed in the workplace. For those of you whom have not experienced the […]

Back by popular demand of the Cannabis Digest readership, the Fall Issue #50 features a wordsearch puzzle. Find some of the many great Marijuana Movies (Cannabis Cinema) from this mix of letters. If you don’t have a Cannabis Digest newspaper; you can Print the Puzzle, but be sure to ask your local headshop or dispensary to order a […]