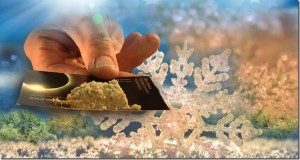 Looking back at past fifteen years with the Cannabis Buyers’ Club of Canada By Ted Smith Fifteen years ago it occurred to me that society had created a medical emergency. The proposed goals of prohibition were health, peace, and prosperity. After decades of enforcement and lies, the war on drugs has dramatically hurt our ability […]

Top 10 Reasons Why Canadian Physicians Will Come to Love Cannabis

by Jerry Golick Every day we hear stories about Canadian citizens seeking permission to use cannabis as a medicine and being frustrated by doctors unwilling to prescribe. A good friend of mine challenged me to write a top ten list of why, sooner or later, Canadian health professionals will have to accept medical cannabis: Number […]