Deprecated: The $control_id argument is deprecated since version 3.5.0! in /home/oq5ayjaeetjt/public_html/wp-content/plugins/elementor/modules/dev-tools/deprecation.php on line 304
 sensiblebc - Cannabis Digest
Skip to content 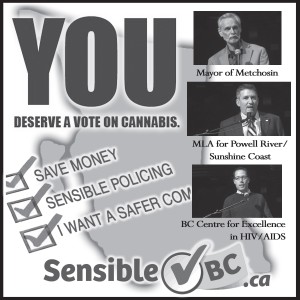 Interview with House of The Great Gardener

By Owen Smith When I was arrested and charged in 2009 for “trafficking THC” by making cannabis products for the Victoria Cannabis Buyers Club (V-CBC), I had a choice to make. Either I could choose the short road and strike some kind of plea bargain with the crown prosecution to have my charges reduced or […]

Cut out, copy, and spread the word!