Deprecated: The $control_id argument is deprecated since version 3.5.0! in /home/oq5ayjaeetjt/public_html/wp-content/plugins/elementor/modules/dev-tools/deprecation.php on line 304
 5 Reasons Why Cannabis in Canada will thrive in 2016
Skip to content 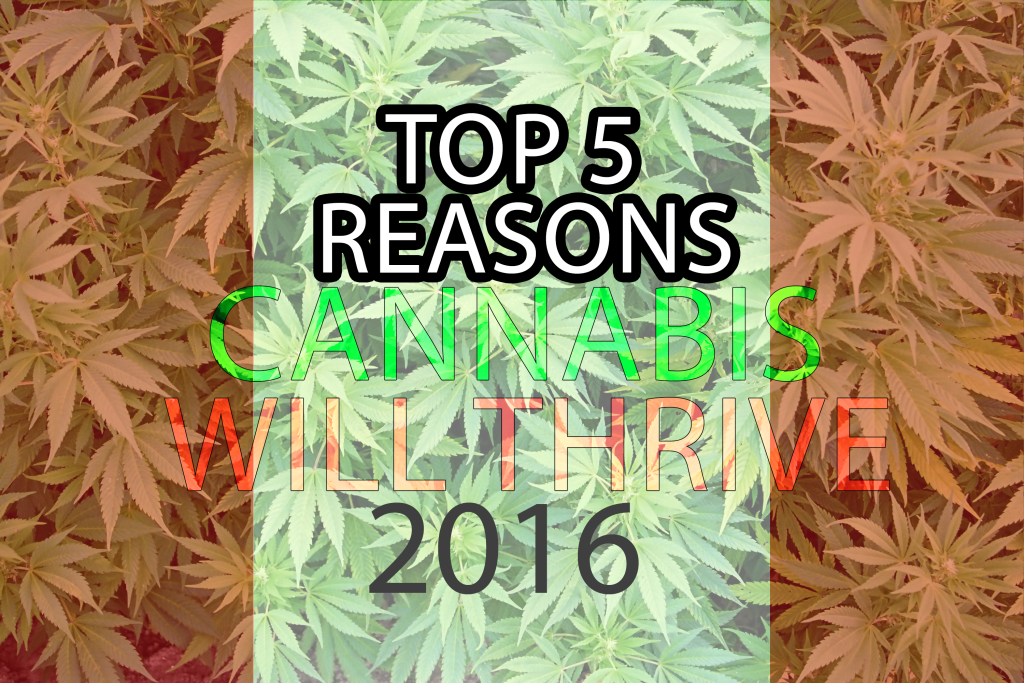 While no one can doubt that 2015 was the best year ever for cannabis in Canada, the next year looks to be even more promising for those who believe in the herb.  Predicting the future is a tricky game, but after working in this industry for over 20 years I have had plenty of time to consider some of the potential impacts the fall of prohibition.  Here is a short list of some of the biggest and most obvious reasons why 2016 will be an incredible year for cannabis enthusiasts in Canada.

EDITORIAL: Big Brother Has Been Watching Us

Andrew Brown Editor The feds have been watching us and creating a massive database—our phone conversations, private email correspondences, our senseless text banter, web searches and ebay purchases, and of course our facebook accounts, among everything else. Should we be surprised? Absolutely not. I think most of us just assumed it was happening, though the […]

By Gayle Quin What a beautiful spring we have had.  Thanks, Mother Nature, for making up for a horrible winter.  My heart was full of empathy for all of you living in the East.  I hope your summer shines bright on your gardens and on your lives. I have greatly missed seeing all of the […]