Deprecated: The $control_id argument is deprecated since version 3.5.0! in /home/oq5ayjaeetjt/public_html/wp-content/plugins/elementor/modules/dev-tools/deprecation.php on line 304
 6 Reasons Victoria’s Dispensary Bylaws Are Better Than Vancouver’s - Cannabis Digest
Skip to content

One day I might write an entire blog trying to explaining why there are such vast differences between the bylaws and the manner in which the cities are approaching this matter but for now I will simply focus on the differences and what they mean for patients.  While there are still some problems with Victoria’s bylaws, for the most part it is clear that patients and dispensaries will benefit from the more relaxed rules.  Hopefully other cities like Toronto, who are also facing a flood of dispensaries, will follow the lead of Victoria

Here are the 6 ways Victoria’s bylaws for cannabis dispensaries are are much more reasonable than those introduced by Vancouver. 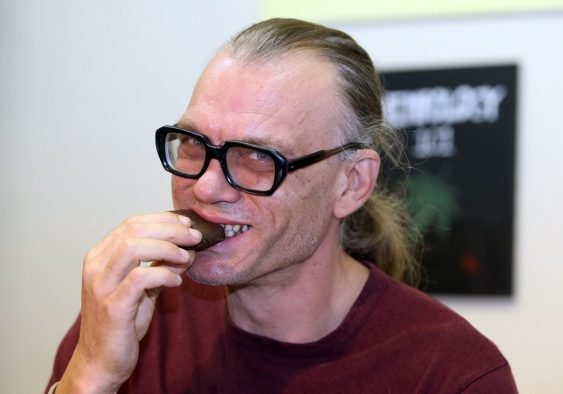 The new bylaws allow dispensaries to sell food products infused with cannabis if they followed the standards created by the Canadian Association of Medical Cannabis Dispensaries.  Despite heavy pressure from the Vancouver Island Health Authority to stop the sale of edibles for the protection of youth, council listened to citizens that have learned to use cannabis edibles to maintain their health with few if any negative consequences.  Given the long history of advocacy for access to cannabis edibles that we have engaged in for years, including the victory at the Supreme Court of Canada of the former head baker of the Victoria Cannabis Buyers Club, Owen Smith, it would have been very disappointing to see edibles taken off the shelf like clubs have been forced to do across the strait.

2) Deliveries will be allowed.

For many patients unable to easily go to the club when they need medicine, the loss of deliveries would have been devastating.  In fact, the VCBC started out of a van doing deliveries and has prided itself on making sure no patient is stuck in the hospital or at home without their cookies.  The only reason cited for not allowing deliveries seemed to have been a fear of diversion to youth, which is ironic because if they did not allow adults to get deliveries then their most likely source would be to buy from a young person who would deliver.

3)  Mail orders to people living in other cities will be allowed.

For those living outside Victoria it is not always easy to find a reliable source of quality medicine.  Clubs like the VCBC have developed products over the years that are not available in other clubs across the country.  It was ironic that the city was prepared to stop dispensaries from doing mail order, citing security risks, when the federal government has decided that mail order was the only way cannabis should be sold to patients.

4) The distance between dispensaries, schools, day-cares and community centers is 200 metres not 300.

While it seems pointless for council to force dispensaries to have a distance of at least 200 metres between each other, council seems intent upon ensure that clubs are not clustered in any area.  While many question the reasons council wants to keep a distance from schools, day-cares and community centers, there seems to be a desire from the community to attempt to keep these services away from the eyes of children.  While allowing clubs to be closer to each other than Vancouver, the council in Victoria will have to figure out a fair way to weed out the clubs that have appeared recently in the downtown core.

Do I need to explain that?

6)  Safe Inhalation Sites are allowed on a case-by-case basis.

For members of the VCBC that have depended on the club’s lounge for a place to consume their medicine and meet friends, this is a huge decision.  Since none of the other existing dispensaries have a designated smoking room, the VCBC may end up being the only club that immediately benefits from this change from the original bylaws, which was not widely publicized in the media.  It would have been difficult for the city to justify applying for a safe injection site if there was no safe inhalation site for cannabis users in a city full of dispensaries.