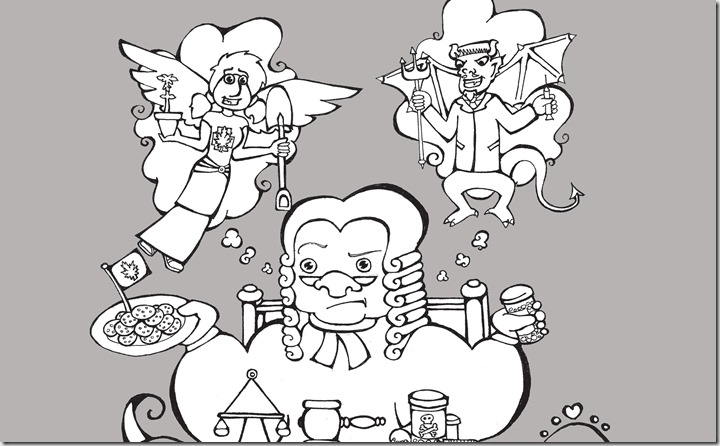 Smith Vs. the Drug Approval Process

Recently the federal government announced it was appealing the Owen Smith trial to the Supreme Court of Canada.  A 2-1 ruling by the BC Court of Appeal struck down the medical cannabis regulations for being unconstitutional in August, giving the crown little choice but to appeal to the highest court in the land.  There is a great deal at stake here, far more than most people realize.

Ultimately this case could prove to be the biggest challenge the drug approval process and pharmaceutical companies have ever faced.  If the Supreme Court of Canada upholds the lower court decisions, and I am certainly convinced they will, then for the first time in a while we will see the sale of thousands of cannabis products without any of the going through the drug approval process.  If an open market like this is created we could witness a huge ripple effect into the drug industry as sales of pharmaceuticals could plummet as people turn to healthier alternatives.

When the Parker decision was handed down in July 2000, the courts instructed the federal government to create a program for patients to access cannabis.  Since the courts have limited powers, they were not able to force the government to conduct research nor could the court instruct the crown on how to ensure that program would fit with the Charter of Rights and Freedoms.  When the Marijuana Medical Access Regulations were first announced the government tried to draw a fine line in the sand, saying cannabis was authorized for use by doctors but that it was not recommended or approved.  To be recommended, approved and prescribed, cannabis would have to go through the drug approval process, just like every other pharmaceutical product.

Even without going through the drug approval process, cannabis has become big business here in Canada.  Fast forward to 2014 and Health Canada implements a new medical scheme, one designed to create a massive industry from the home-grown MMAR program.  Initial estimates claimed the new industry would grow to as large as $1.4 billion by 2020, with the government expecting less than 100 serious applications in the first year.  Instead, over 1,000 applications have been handed in and Health Canada has pretty much stopped issuing new licences.

These corporations recognize the huge potential of cannabis extracts , both as a medicine and, more importantly for them, as profit.  Several Licensed Producers have argued for the government to include derivatives in the Marijuana for Medical Purposes Regulations but it has fallen on deaf ears.  Ironically, these corporations stand to gain substantially if Owen wins.

Or should I say when he wins.

When the decision from the Supreme Court of Canada comes down the government will likely be given a year to create regulations that allow for the use and sale of cannabis extracts.  Allowing patients to make their own cannabis extracts will not be enough, as the Hitzig decision of 2003 proved that allowing patients and their caregivers the legal ability to provide their own cannabis was not enough.  In that case it was clear patients needed to be able to rely upon professionally grown medicine, though it is debateable how good that medicine ever was.  What is certain is that the regulations will have to be amended to legally allow the use and sale of cannabis extracts. 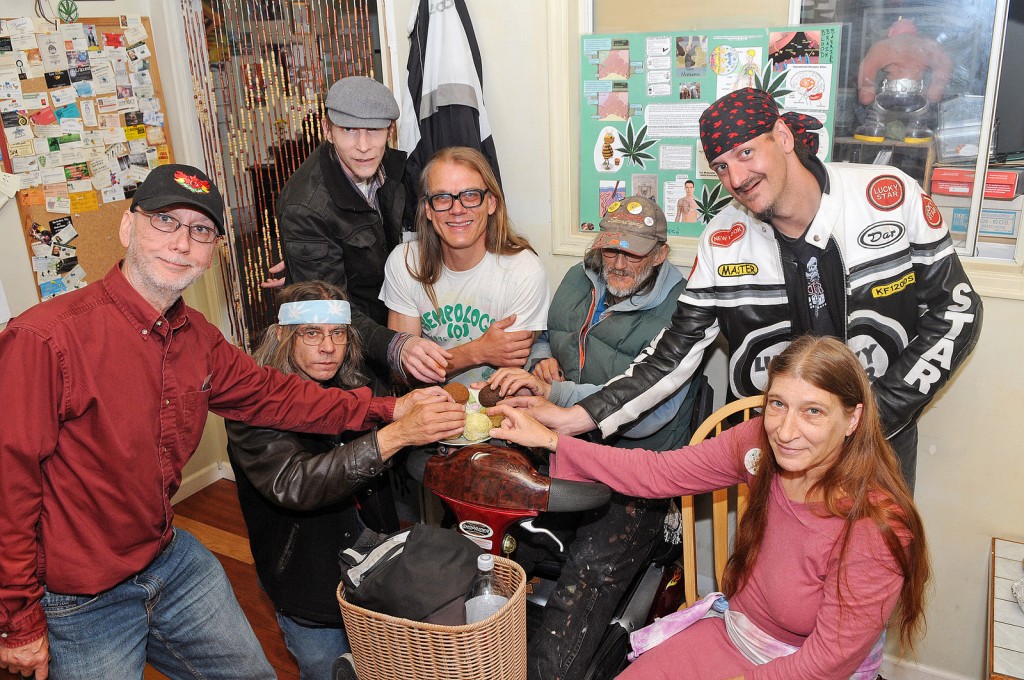 Unfortunately medical dispensaries like the Victoria Cannabis Buyers Club that Owen was working for will not be able to sell derivatives legally unless other changes are made to allow storefront sales.  It is ironic that our club is working so hard to change the law but it will likely be impossible for the organization to meet the standards Health Canada is likely to create, even if they closed the storefront operation.  The new regulations will likely require strict control measures in the production of cannabis derivatives that would force any organization to build expensive facilities and maintain such strict security protocols that only large, well-financed companies will likely be able to get into the market.

This will mean an explosion in cannabis medicines.  From eye-drops to patches, suppositories to nasal sprays, the possibilities are boundless when you consider all of the different cannabinoids, acidic cannabinoids and terpenes that form in various strains.  There are so many potential combinations of chemicals for these companies to work with that it will take decades to fully explore the possibilities.

This means that virtually every category of pharmaceutical product will lose market share to these cannabis products, especially when they start turning out to be more effective and less dangerous.  With so many applications, cannabis extracts truly threaten to forever change the face of medicine, but it goes even further.

Once cannabis extracts have become legal, other plant medicines should be made legal using similar techniques.  After all, many plants and products have been taken off shelves because the government has cited health and safety concerns without any real proof those concerns are based upon reality.  We may be able to dismantle the drug war in court by fighting for our individual rights and at the same time strike a blow at the problematic drug approval process.

Previous article The Benefits of Eating and Vaporizing Cannabis

Next article Holy Smoke! – 5 Faiths That Praise The Pot Plant

Georgia Toons·August 10, 2014
There are no comments yet No comments