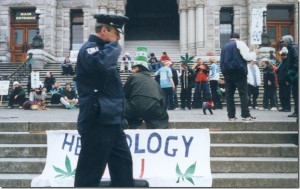 By Daniel Boughen Last August, I went on a pleasant three week holiday across three lovely provinces, camping in B.C., visiting relatives in Alberta and landing at a family gathering in Saskatchewan. It was a relaxing trip and we and along the way there and back we visited many friends and relatives. It was the […]