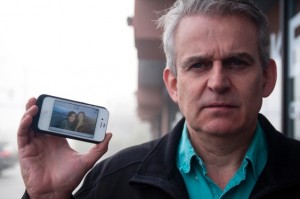 By Diane Walsh America likes to boast its country’s quality of economic competitiveness. It’s an old story. But here’s one for Canada. In terms of industrial hemp laws, the U.S. is far back as the only industrialized nation on the globe failing to recognize the value of industrial hemp and permit its production. Whilst, in […]