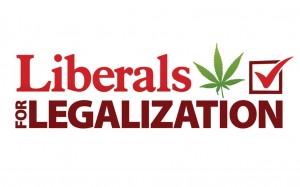 By Andrew Brown Over the past several years, Duncan, B.C. has become a model of progression in terms of a move towards a sustainable community. From regular farmer’s markets in the downtown core (and another in the outskirts), to regular community events, downtown businesses are working together to make the community better for people and […]

Andrew Brown Editor It’s pretty amazing being able to sit back and watch the wall of prohibition self destruct. Well, perhaps it isn’t all self destruction, rather decades of dedicated activism persistently pointing out the deceit that the prohibition of cannabis was built on, but nonetheless it is the bold lies of the past eighty […]