The BC Independent Cannabis Association: A Preface to Strategies for the Provincial Campaign

Historical alternatives are the ghosts that haunt established practices. For the cannabis plant, that alternative has always been the free and varied marketplace; a network of small, medium and large growers and producers; a craft industry; and an array of home gardens, all integrated into the wider world of business. Had international relations not, in 1923, nudged the country toward an alignment with US prohibitionist sentiment, that alternative might have become a reality across Canada. New age-y, splendiferous, and solidly ‘Woodstock’ in style, this alternative was anathema to Stephen Harper. It must have haunted his dreams. How else could he have designed so well the high anxiety system of Licensed Producers that stands as its diametrical opposite? Of course patients can now re-apply to have personal gardens, at least until the next Health Canada announcement due in the spring of 2017, and MMAR growers may continue their activities, at least until otherwise ordered by the court, all a bit precarious, and still more than a tad haunted.

But in BC, the situation is unique. On the West Coast, that historical alternative never achieved ghost-hood. Instead, it maintained its own alongside the rest of the BC economy. It developed in a semi-free fashion, punctuated by arrests, followed often by acquittals, here and there, finding local governments willing to offer municipal licenses; and in semi-integrated fashion, supporting adjunct industries that offer hydroponic supplies, plant nutrients, garden soil, building materials, lighting equipment, plumbing supplies, electrical services, and so on. Not to put too angelic a face on it, BC has a robust version of the new age industry already in place. The federal Liberals want nothing to do with this reality. Recent attempts by the Cannabis Growers of Canada to make contact with the feds, for example, have been rebuffed. So, it’s on to the next level—of government, that is. 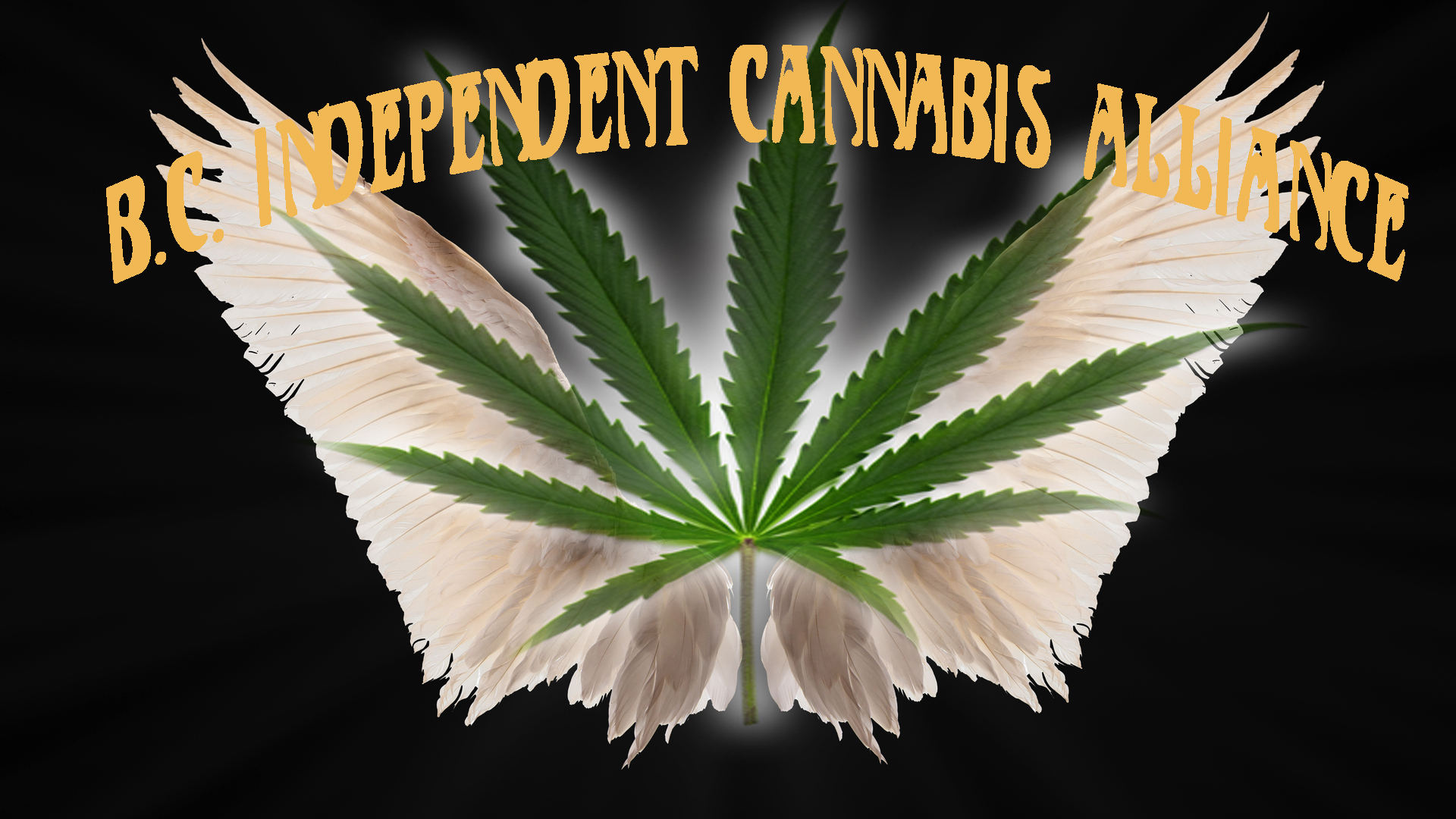 With some such thoughts in mind, veteran activist, Ted Smith, has, in recent weeks, convened an alliance of BC activists and industry associations. Included are the CGC, Craft Cannabis, Sensible BC, the Canadian Association of Medical Cannabis Dispensaries (CAMCD), a variety of cannabis activists with lobbying or legal expertise, and others. The group calls itself the BC Independent Cannabis Alliance (BCICA). The BCICA seeks to lobby the BC provincial government, a crucial task, as the BC electorate will be facing an election next spring. The Alliance’s first public act will be a press conference, to be held at the downtown branch of the Victoria Public Library on Thursday, September 15th, at 2 pm. Ted will introduce the concept of the Alliance, and lobbyists Michael Geoghegan and Ian Dawkins will deliver the key message. That message, supported by an economic report prepared for the CGC, is: there is a multi-billion dollar industry alive and well in BC; its participants do not represent organized crime; and the loss of this industry through an LP dominated, highly restricted cannabis economy, will suck that money out of BC, and in the process, devastate small communities throughout the province. Members of the press will receive a copy of the economic report, a summary of the key message, and a list, with contacts, of BCICA members. The BCICA has working committees on different aspects of the industry, and each of these will have prepared copies of its own ‘white paper.’ These, too, will be made available.

So, providing that the Province listens, and it looks like it might, what strategies are to be followed? This is how I see it. We must start, I suggest, by understanding that there is no possibility of arguing with the province, and through the force of argument, simply winning. Why not? 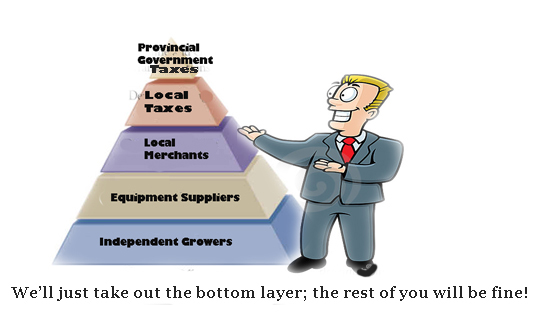 1. There is no independent yardstick by which one can measure what is right or wrong in cannabis policy. It’s a new area of thought with no universally accepted authority, and no bedrock of validity. Thus, where it comes to speculating on the social and health effects of cannabis, everyone with an interest will be listening to his or her preferred set of experts.

2. There are strategies available to governments that are different from the ones possible in courts of law. Governments can engage in smear and scare campaigns, as in reefer madness, for example, or as in expressed attitudes toward race, or sexual orientation. Supported by deeply entrenched beliefs, such campaigns cannot be derailed by masses of evidence, no matter how well put together, and how substantive. Look how well amassing evidence has worked to ‘win’ arguments on the subject of climate change, or on native rights, for example. Consider how long it took to ‘win’ on the idea that tobacco is addictive, and can cause cancer. And that was in a court of law.

3. Governments can market doubt. Such is character of the federal plan, whose aim, Canadians are told, is to protect the kids and patients; and also of some LPs, who have lobbied hard against dispensaries, non-LP growers, and home gardens. Do the members of the BCICA hurt kids and patients? Yes, if you ask the LP association, or the federal government. In this arena—and here’s the difficult thing—no matter what set of points you put forward, there will be counter-points. You can say: cannabis was used for millennia as a medicine. They can say: yes, and so was bloodletting and trepanning. You can say: How would you like it if beer fans were harassed like cannabis fans? They can say: So you want to see heroin, and crack cocaine, and crystal meth legalized too? You can say: No one in the industry wants to sell to kids. They can say: So why have so many teens been involved? We need a tightly centralized system, period. You can say: Well, alcohol can be harmful, and it’s going to be available even in grocery stores. They can say: True enough. So the last thing we need is another destructive substance that is easily available. Trying for a decisive ‘win’ in this arena, in sum, will only make you crazy. 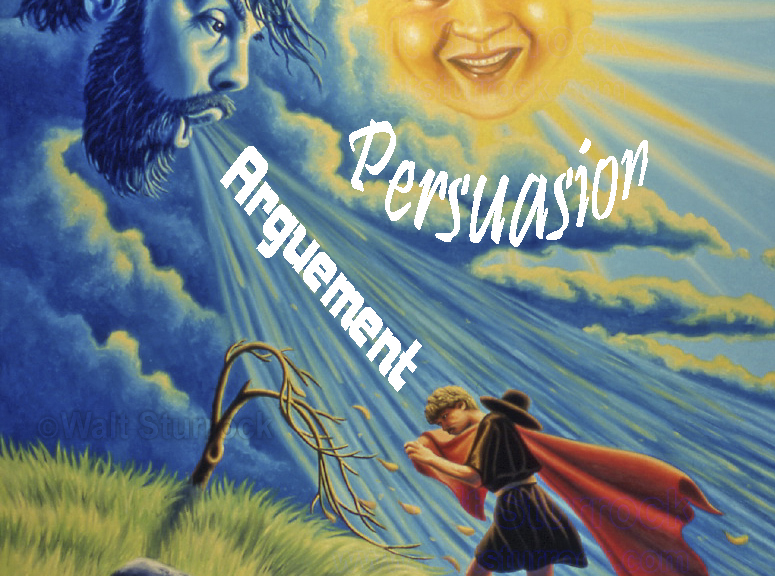 So what can be done? The answer is: persuasion. The strategy is simple, although, of course, the outcome is iffy. The BCICA must work to persuade the provincial government that they have common interests, and common goals. To this end, the economic report to be presented is the first, and most important approach. It is likely to have an impact. The CGC is not the first group to comment on the immensity of the BC bud economy. Beyond that, the goal is to persuade the media, and the province, that the BCICA represents a group of hard working, honourable people, and not the face of crime. To that end, meetings with MLAs and their support staff one on one, and in small groups, are essential in the months to come. Perhaps some could be persuaded to go on a guided tour of dispensaries, or provincially licensed bakeries. Perhaps, thinking beyond this small circle, groups like the Chamber of Commerce might welcome a presentation.

The art of persuasion is the art of rhetorical strategies. One such strategy, already suggested, is to liken Ottawa’s attempt to centralize production in LPs, largely located in Ontario, to the much-hated National Energy Policy, and its effect on Alberta. Another would be to imagine out loud, the boost to the BC tourist industry, if we could have dispensaries as artisanal, legacy outlets, and if we could promote, rather than hide, BC’s pre-eminence in cannabis cultivation. After all, who would be drawn here to visit a liquor store, or drug store?

A general difficulty in public communication today is shortness of form. We don’t have extended soapbox speeches, and lengthy pamphlets. We have sound bites, tweets, texts, posters with punchy sayings, one-liners, pun-laden headlines, and political campaigns based on these, hardened over time into talking points, robotic and endless. Even the press conference, noted earlier, must be planned carefully to make one key point, and to do so concisely. Try to do more, and you lose your audience. In this setting, nuanced points are hard to make, and historical arguments fall flat. One must make an impression, shallow and disappointing as this idea might sound. More in depth argument, of course, can be provided in written materials, but again, these will be persuasive only to the extent that its readers are open to the ideas. 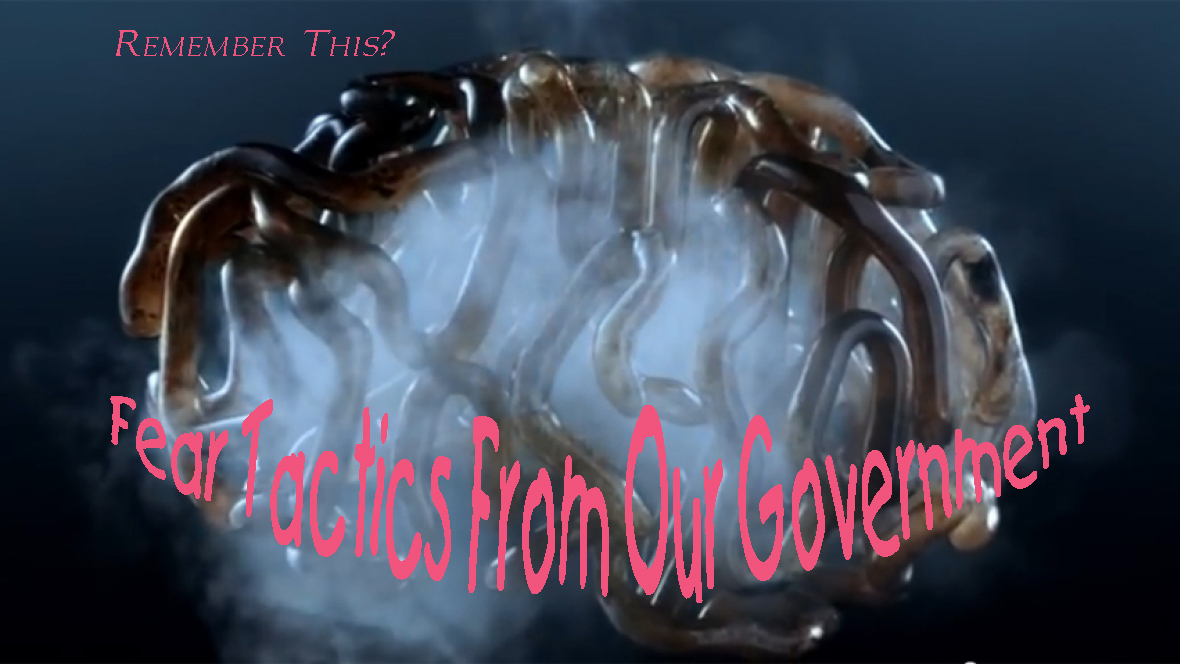 One hopes, ideally, for an epiphany. Members of the BCICA would wish, no doubt, to hear something from MLAs like: Oh, I hadn’t thought of it from that point of view, or: Oh, that changes the picture. That can happen. BCICA members might also expect, in listening to the province, to have some moments of realization of their own. Ruminating on this subject recently has produced two such moments for me, so I thought I’d end this blog by sharing these. Note that they represent only opinions, and that I invite debate. First, I think we’ve gone far enough at this stage, in maligning alcohol. Most elected officials enjoy drinking, and most people who drink are not addicts. I wouldn’t recommend focusing on it in talks with MLAs and their staff, except to compare economic models. Shredding booze is sure to irritate them, and besides, it will do nothing to weaken their power to make laws. Second, there isn’t a good enough reason, really, to deny liquor stores the right to sell cannabis. If Colorado is any example, there will be Canadian municipalities that will reject cannabis, and will try to block dispensaries. But about liquor stores they will be able to say little. In some places in Canada, liquor stores, if they can sell, will be the only storefront access points available. In those places, they will constitute an important service to customers, and will help to normalize cannabis. And yes, public health officials will go on about not consuming alcohol with cannabis, and not selling them in the same place. But personally, I have no appetite for telling adults what to enjoy. So I say, in the service of useful persuasion, how about we lighten up on the anti-booze rhetoric, and push instead, for a vibrant, mixed economy, as opposed to a prohibitionist monoculture?