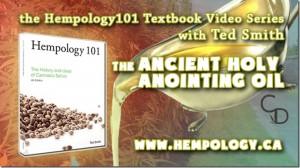 Tomorrow is the public’s last opportunity to send comments to Health Canada regarding regulations controlling the production and sale of edible and topical cannabis products, as well as other concentrates! This is a common tactic of Health Canada; They give interested taxpayers two months to submit answers to a handful of questions, appearing open to […]

VCBC Responds to BC Public Consultation Re: Opioid Epidemic