Deprecated: The $control_id argument is deprecated since version 3.5.0! in /home/oq5ayjaeetjt/public_html/wp-content/plugins/elementor/modules/dev-tools/deprecation.php on line 304
 DSCN2463_thumb.jpg - Cannabis Digest
Skip to content 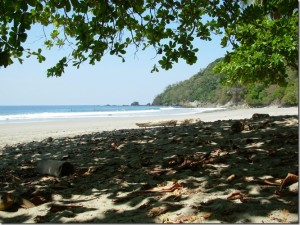 By Andrew Brown They’re rude, crude, funny, and shocking—so offensive that the plug was pulled during a gig at a local gay bar. And they are proud of that. They are The Hicks, and indeed they are. Some folks just don’t enjoy satire on this level, and take it too much at face value, in […]

A federal task force on legalization is expected to release its final recommendations to the Liberal government next week and many in the cannabis field fear the worst.  Lead by Anne Mclellan, this team of doctors, lawyers and law enforcement experts was formed by Bill Blair, the MP who is ultimately responsible for the legalization […]