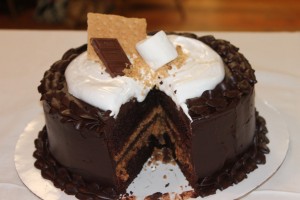 One day this month, the Canadian Task Force on legalizing and regulating cannabis will announce its proposed program. Meanwhile, on May 9th 2017, BC residents will face a provincial election. At issue for cannabis fans in BC is the fate of the local cannabis industry, a multi-billion dollar economy representing growers, processors, dispensary owners, and […]